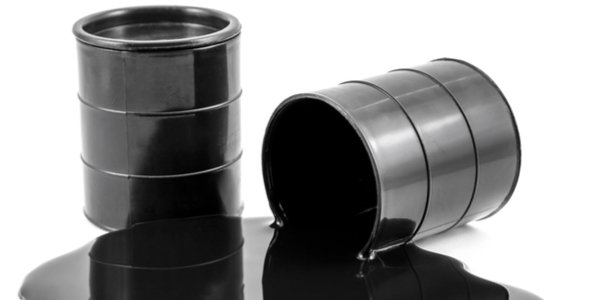 ANOTHER day, another enthusiastic piece in the Guardian about blinkered eco-zealots intent on making our lives a little more miserable – as if things weren’t bad enough right now.

The other week, the paper’s website published an approving report on a group of idiots who are letting down car tyres in the name of the environment. Now it’s the turn of a mob called Just Stop Oil to receive a similar glowing reference.

The Guardian piece tells how these bozos – sorry, this ‘youth climate group’ – are ramping up their protests from ‘civil disobedience’ to ‘civil resistance’. And indeed, they were out and about on Thursday, trying to blockade oil refineries.

Just Stop Oil came to nationwide notice on March 17, when the Everton v Newcastle Premier League match was temporarily halted because one of their number cable-tied himself by the neck to a goalpost.

He didn’t get much sympathy from the Goodison Park crowd. But Gary Lineker, ex-Everton player and recipient of a whopping chunk of the BBC licence fee, couldn’t help tweeting: ‘Whether you approve of this young man’s methods or not, he’s right, his future is perilous. Desperate times and all that.’

Just Stop Oil’s demand is straightforward: ‘That the UK government makes a statement that it will immediately halt all future licensing and consents for the exploration, development and production of fossil fuels in the UK.’

It adds: ‘Let’s get on with ending our reliance on fossil fuels completely: By powering ahead with renewables and reducing the demand for energy; by insulating Britain and rethinking how we travel; by ensuring that no one is left behind and everyone’s voice is heard.’

Well, that’s simple enough isn’t it? And great timing, too – urging us to dump our most abundant source of fuel just when Britain’s energy security is being put into doubt by the war in Ukraine and ordinary people are struggling to meet inflated gas and electric bills bolstered by Boris Carrie Johnson’s insane Net Zero policy.

Maybe the protesters don’t realise that crude oil and the petroleum and other derivatives refined from it doesn’t just fuel almost all transport on road, rail, sea and air. It’s the basis of thousands of products, from plastics to medicines.

Stop production of oil and you essentially stop the gradual technological and social advance of mankind that for the past century or so has ensured that life for more and more people is no longer nasty, brutish and short.

Yes, too many on the planet still endure poverty, hunger and want. But without oil and oil products, societies globally would be a hell of a lot worse off. Far from ‘no one being left behind’, billions would be shoved to the back of the queue as once-familiar resources became scarcer.

Of course, such a prospect will fall on the deaf ears of the Just Stop Oil brigade. But if they’re so keen to do away with oil, why don’t they start with their own stuff?

Come on, girls and boys, ditch much of your clothing, your trainers, mobile phones, televisions, laptops, soap, toothpaste, deodorants, antiseptics, and a myriad of other everyday items which to a greater or lesser degree owe their manufacture to oil.

Oh, and if you’re going to the refinery protests on your bike, instead of using nasty engined transport, think again. Synthetic rubber tyres are also derived from oil.