The cruellest Covid legacy – a world of terrified children 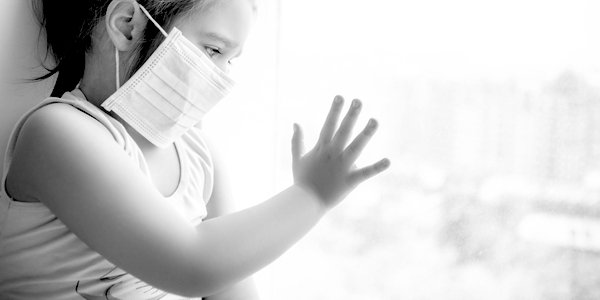 IN a recent interview for The Corbett Report website, Catherine Austin-Fitts, the former US Assistant Secretary for Housing, said: ‘There are fates worse than death’.

In the context of government diktats many are happy comply with, allegedly to avoid catching coronavirus or passing it on, she was talking about the globalists’ plan to enslave us and how The Great Reset is about a ‘post-democratic transhuman technocracy’ – a world consisting of the earning of ‘social credits’ while our every movement and utterance is tracked, traced, and recorded.

Most of us would agree that there are indeed fates worse than death when we think about living under a dictatorship in the former Soviet bloc, modern-day North Korea, or as an inmate in a Nazi death camp. We shudder and our first thought is: ‘Yeah, I’d rather be dead.’

Right now, it is breaking my heart to witness one of those less obvious – but no less terrifying – signs of living in hell in the shape of the fear parents are instilling in their children, specifically the fear of humans.

Parents aggressively yank their children towards them when they see another person approach. If that person is un-masked, the terror on the face of the parent is unmistakable.

The aisles are narrow in small local supermarkets. I was distressed this morning in my nearby Co-op to see a child getting a ‘nod’ from a parent as I approached (un-masked, I resolutely refuse to wear one); the child pressed his four or five-year-old self against the shelves and tucked in his tummy and chest, in the way one would when passing a stranger in a confined space.

It was the fact that the child also held his breath as I passed along, with fear in his eyes, that struck despair into my heart.

Just when I thought I had seen it all and I could not feel any worse, the parent told the boy ‘well done’ and ruffled his hair. The child looked pleased that he has earned praise from his father.

It astonishes me that this is what the Government has managed to reduce people to in 11 short months: a world where young children perceive others to be a potential source of danger and contagion.

How is it not child abuse to deprive them of the well-documented need for facial expressions and to teach them that Human = Danger?

The damage this behaviour by adults will inflict on the psyche of children will be irreparable in many cases, and it grieves me deeply when I consider how lacking in social skills many children already were prior to the advent of the virus.

For the last two decades I have witnessed the decline in the type of spontaneity, exuberance and trust that was once typified the nature of pre-adolescent children. It’s been a depressing observation where both sides of the class divide appear to be equally culpable. The middle-class kids sit isolated in their bedrooms playing computer games with a buddy on the other side of the world and are told paedophiles are lurking around every corner. At the same time, the children of the less well-off have looks of resigned sadness on their little faces when mum is transfixed on her mobile phone, the child having learned a long time ago that no amount of pestering or attention-seeking will work.

It does not require an academic specialism to work out that the outcome of adding the fear of potentially contaminated humans to this list is going to produce millions of children who are reduced to a zombified state where they are incapable of human interaction outside their ‘bubble’, but are remarkably adept at responding to bleeps.

Witnessing this cruelty is my current hell, so much so that I confess I have recently found myself reluctant to go outside my house unless I really must.

It appears child abuse is now another ‘new normal’, and I am wondering what that says about us as a society? 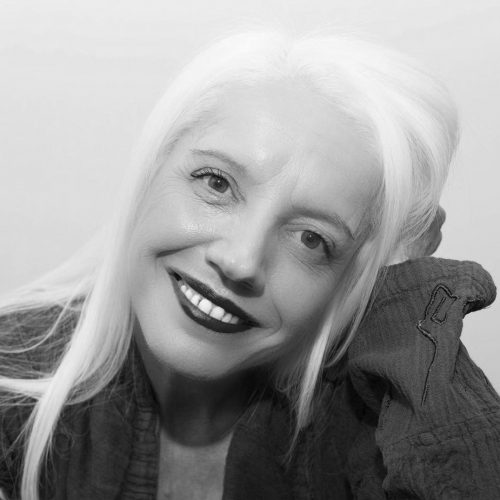