The Culture Warriors are watching you . . . 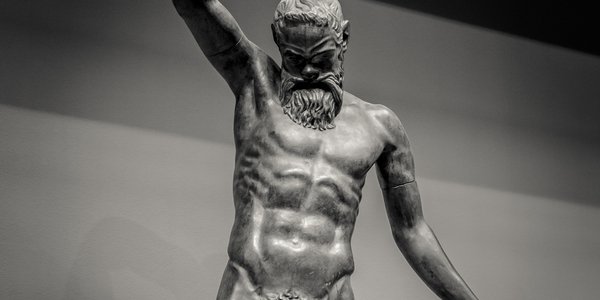 Did you know that women don’t have penises? Of course you did – everyone knows that including my three-year-old daughter but it seems that if you state this fact you could be arrested.

A feminist group, the Liverpool Resisters, had the temerity to put up stickers saying ‘women don’t have penises’ in public areas as a guerilla tactic to raise awareness of proposed changes to the Gender Recognition Act.

What the Liverpool Resisters (motto: Biology is not bigotry, gender is a social construct) had not betted on was that they would be on the ‘wrong side of history’.

Merseyside Police have announced that they’re investigating, and the Mayor of Liverpool, Joe Anderson, has declared that he will ‘identify those responsible’.

The sticker terrorism was brought to the attention of the good Mayor by one of those lovely doctors who works in ‘our NHS’. The lovely doctor – who worryingly perhaps believes women can have penises – thinks the feminists are engaging in ‘disgusting behaviour that needs to be called out’. Remember – the envy of the world . . .

The Mayor responded that ‘we will remove stickers and work with the police to identify those responsible’. And what, pray, will the police do to the poor feminists when they hunt them down? Will they prosecute them? Will they get them to chant ‘some women do have penises’ until they believe it – like our old friend Winston in 1984?

These feminists are under the serious delusion that women do not have penises. But the Party – the Mayor and the police and the doctors at the NHS – say otherwise and I sense the feminists will be made not only to say it but to believe it, too. That is what the Gender Recognition Act is – an Orwellian piece of legislation from the Conservatives and the members of the Ministry of Truth.

Now, you may think is this all a good laugh – but it is not, because as sure as light follows day the transgender activists will soon enough be in your kid’s school getting them to chant ‘some women do have penises’ until they believe it.

You, dear reader, think this is all a bit nutty, that it is the Loony Left stuff of a minority. But they are a very, very active minority and they are relying on your good manners, your desire for a quiet life, to ram through radical changes to the legal system, culture and society without so much as a peep of protest. These changes are not only outright lies, but damaging and dangerous propaganda also. Changes that could see a 15-year-old boy sharing a shower with your 15-year-daughter, or staying in her dorm. You say you are not interested in the culture war. I tell you most solemnly – the culture war is interested in you.

It is time to man up and object to this madness whenever you can.