The dangerous censorship of science 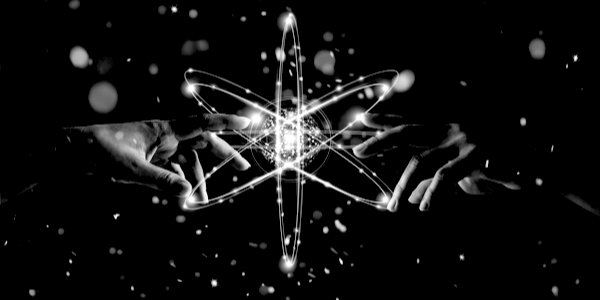 IN recent weeks, American Thought Leaders have produced two must-watch films on the censorship of science. Presenter Jan Jekielek describes how over the last two and half years doctors and experts have told him of an unprecedented assault on free and open scientific discourse, with potentially dangerous results.

In the first of the films he sits down with former Harvard epidemiologist Dr Martin Kulldorff, Stanford University professor of medicine Jay Bhattacharya, and public health policy expert Dr Scott Atlas. All three are fellows of Hillsdale College’s Academy for Science and Freedom.

You can watch it here.

The second is a highly significant interview with Dr Scott Atlas, brought into the White House to advise by President Trump after five months of a patently failed Covid policy response. It is partly a blow-by-blow account of his battle with Drs Fauci, Birx and Redfield, a fuller account of which can be found in the book he wrote about his experience, A Plague Upon Our House: My Fight at the Trump White House to Stop Covid from Destroying America. But it is more than that. It is his detailed account of how the pandemic has exposed the political and ideological corruption of science, dominated by a powerful unelected few ‘who ultimately oversaw who got funded and who got published and who ultimately made it to the top’.

Dr Atlas, a senior fellow at the Hoover Institution, says: ‘I had spent 25 years looking at medical science and data, being familiar with the data, and with all the publications, and how to assess the adequacy or the inadequacy of the research design.  I expected the same standards on entering the White House . . . What I saw were people who purported to be medical scientists who didn’t have that behaviour,’

Dr Atlas gives a shattering account of how any free exchange of ideas or evidence regarding Covid was deliberately thwarted by Dr Fauci and Dr Birx from the start. He specifically details the sidelining, demonising and outright censorship of highly respected scientists such as Dr Martin Kulldorff, Dr Jay Bhattacharya and Professor John Ioannidis and their work, and the complicity of leading medical journals and the media. He shines his torch on the horrifying unacknowledged conflicts of interests of policy advisers without conscience about their potential financial gains, for example in pushing for more and more booster shots.

He asks why obvious treatments were never trialled – and still are not, two years later – and why we don’t have a full set of data on the adverse effects of the Covid vaccines. To restore trust, we need accountability – the people responsible must step forward and admit they were wrong.

You can watch the interview here. We will publish the full transcript tomorrow.

Share
Facebook
Twitter
WhatsApp
Email
Previous articleWhat is a woman? Question that stumped a Supreme Court hopeful
Next articleCharlie’s Law – my answer to the parent-doctor conflict