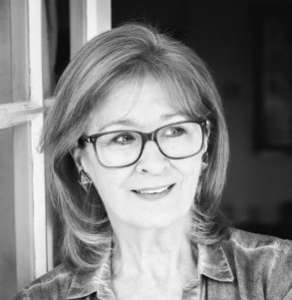 Kathy is a writer and broadcaster who started her career in TV current affairs before quitting in favour of full-time motherhood. Home with two infants, she founded Full Time Mothers, later to become Mothers at Home Matter, to lobby on behalf of stay-at-home mothers and single-earner couple families.

In 1999 she started Minotaur Media Tracking (the precursor to News-Watch) with David Keighley to monitor BBC bias – specifically their EU output. She’s worked on drugs policy and was responsible for the ‘Addictions’ sections of the Conservative Party’s Social Justice Policy Reviews: Breakdown Britain (2006) and Breakthrough Britain (2007). She published two further critiques of drug policy: The Phoney War on Drugs (2009) and Breaking the Habit (2011) for the Centre for Policy Studies where she was a writer and research fellow for several years. She and Laura Perrins set up The Conservative Woman website together in March 2014, which from a small start has become a significant political and counter-culture website.

She is a trustee of the Global Warming Policy Foundation.