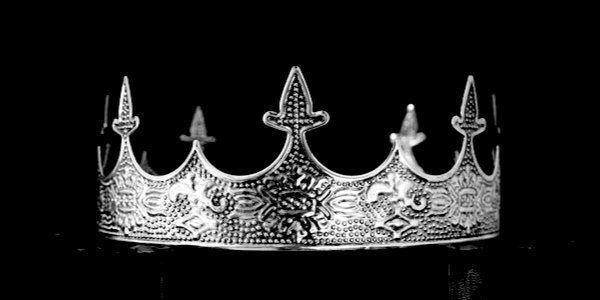 AS most will remember, the story of the Emperor’s New Clothes begins with two weavers who claim they have made a suit for a vain ruler which will be invisible to those who are stupid, incompetent or unfit for their positions. In reality, they never make any clothes at all. When the Emperor parades before his subjects in his new ‘suit’, naturally no one dares to say that they cannot see anything on him out of fear that they will be seen as stupid. Finally a child cries out, ‘But he isn’t wearing anything at all!’

Immediately, the local Green Party candidate scolds the child. ‘He is wearing clothes – they are made of fine, ecologically friendly material that helps save the planet and reduces the carbon footprint. How dare you question this? New clothes deniers like you are a disgrace to the human race. I’ll send Greta Thunderbug round to box your ears!’

A lecturer from the town’s university is equally scathing: ‘Young man, I don’t like the way you are trying to impose your view of reality on us as though it were absolute, objective truth. You are a bigot. In my version of reality, the Emperor is indeed wearing clothes and my reality is every bit as real as yours – indeed, more so. Whatever have your schoolteachers been telling you in PHSE classes?’

Next, a social worker takes the boy to task for his use of the pronoun ‘he’. ‘You must say “ze” or I’ll have you up for being transphobic. How do you know that the Emperor – or Empress – doesn’t want to self-identify as female today – or maybe as an Emperor penguin or perhaps even a guillemot?’

The regional representative for the European Movement raises her eyebrows to the heavens and sighs. ‘Such a disaster would never have happened if we hadn’t voted to leave the European Union,’ she laments.

On the edge of the crowd, two members of Sage exchange worried looks. ‘Inability to see finely-woven threads is a well-known symptom of the latest mutation of coronavirus,’ says one. ‘We’d better plan for another national lockdown,’ replies the other.

Two Momentum activists glance grimly at one another. ‘This has all the hallmarks of a Zionist conspiracy!’ they mutter and decide to start a covert investigation into the young lad’s links with Mossad and Conservative Friends of Israel.

Thankfully, there are enough people in the crowd who realise that the child is right  – but it’s a close-run thing.