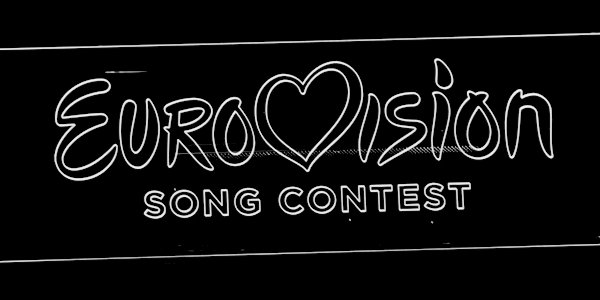 THE Eurovision Song Contest will soon be upon us again and the BBC are merrily plugging what they describe as the ‘UK’s best entry in years’.

Various articles have appeared on the BBC website and they reserved a spot on their Breakfast couch yesterday for the UK’s performer, James Newman, when the presenters cooed over the song, My Last Breath, and wished him the best of luck for the contest in May. (It’s about 2 hours 27 minutes into the programme.)  Every year, they do this: plugging the song and talking up our prospects for the contest as if we have a chance of winning it. We haven’t, as proved last year when we finished last, though without the ignominy of nul points.

The Eurovision hasn’t been about the music for as long as I’ve watched it (it’s a guilty pleasure). It’s a contest for the globalists and promotes inclusion, diversity and whatever else makes it look good in the eyes of the Left-thinking world. Neighbours award each other points, regardless of whether the song is good or not, and the more ‘diverse’ the performer, the higher the chance of winning it. Did anyone think that Rise like a Phoenix, Conchita Wurst’s winning entry in 2014, was the best song from that contest? I didn’t either, but the judges thought bearded Thomas Neuwirth in a frock was too much to ignore.

So the BBC can promote this song and pretend that the contest is still about the music as much as it likes, but it really isn’t. It’s one massive LGBTQ Pride march, promoting all the woke campaigns this site abhors. It’s about identity and it’s about politics. If James Newman was a non-white, non-gender identifying, disabled man in a dress, we might have stood a chance but alas, he is not, so we don’t.

Still, it’s a night of wacky outfits and exuberant cheesiness so I’ll probably watch it. We might even get a catchy ditty. Guilty pleasure, like I said.