The faith education that must never be tampered with 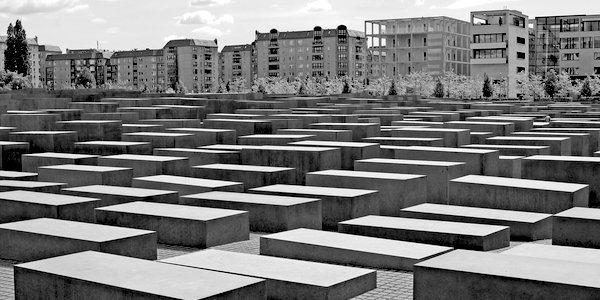 TEN days ago, 90,000 people spent five hours in the freezing Met Life Stadium in New York. Young and old, teens and pensioners. Football game of the year? No. Baseball game of the year? No. The gathering comprised orthodox Jews celebrating the completion of the seven-and-a-half-year cycle of learning a page a day of Talmud, called Daf Hayomi. At least half of the audience had completed that cycle, and the other half came to celebrate with them.

This celebration, known as Siyum HaShas, is being repeated across the world in numerous locations (although maybe not with such high numbers). Last week more than ten thousand were at Wembley Stadium – the largest gathering of Jews in Europe on record. Families attending span three or sometimes four generations; Holocaust survivors celebrate not only their survival but their successful learning.

You may ask what is their secret? What is the background that has led to this multi-generational celebration mingled with admiration for lifelong learning that takes place every day for seven and a half years?

The secret is twofold: it lies in the combination and seamless join of the coherent education that is given to the children at home and school that leads to the lifelong learning commitment of teenagers continuing through adulthood to pensioners. And the latter is all voluntary!

This is why orthodox Jews will not allow any authority to dictate how to educate their children. They have a winning education ticket, evidenced in events like the Met Life and Wembley, and they will not change this for anything.

Similarly, other faiths which have remained steadfast to their religious teachings, as well as people of no faith who wish to maintain a traditional lifestyle, will not be persuaded to teach their children to adopt new ideologies regarding relationships and family structures.

Some national organisation leaders who do not understand the strength of faith teaching often refer to people of faith who steadfastly remain true to their teachings as bigots, defined as ‘obstinately or unreasonable attached to a belief, opinion or faction and intolerant towards other people’s beliefs and practices’. There is nothing unreasonable or obstinate about being attached to a belief that carries a responsibility to maintain that faith. As former Chief Rabbi Lord Sacks says, ‘Let their eternity live on in you’. That responsibility starts with the way parents choose to educate their children.

Just south of the Brandenburg Gate is Berlin’s Holocaust memorial which comprises 2,711 grey concrete slabs. The Berlin memorial signifies, in concrete, that a nation cannot be destroyed. It is sustained by that learning cycle. There are, significantly, 2,711 pages in the Talmud which tens of thousands of people worldwide have already started learning on the next cycle. The education that people of faith give their children must never be tampered with.

Judith Nemeth
Judith Nemeth is executive director of The Values Foundation for Faith and Families in Education.