The hate mob and the author who censored herself 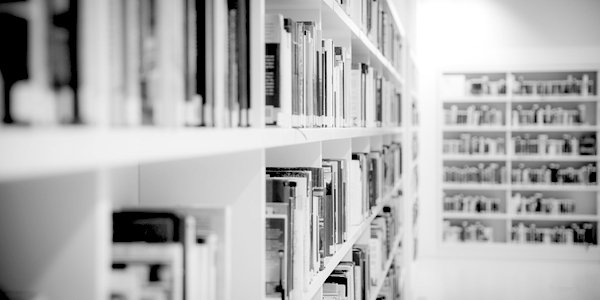 AMELIE Wen Zhao was born in Paris, brought up in Beijing and now lives in New York City. She has always harboured dreams of being a writer, in her own words ‘working as a full-time financial professional by day, and writer at night’.

Last January she got the exciting news that Delacorte Press/Penguin Random House would publish her Young Adult (YA) trilogy, with the first book to come out this summer. She was unsurprisingly beside herself with joy, her dreams being fulfilled! Good for her. I don’t read YA but it’s a lucrative business.

Given that her trilogy was signed up by a major publisher, you might assume the content can’t have been too contentious. But you’d be wrong, as evidenced by a  lovely pile-on by the moral arbiters of social media. No one knows who appointed these people to guide us to a better future, but we are lucky to have a crack team working around the clock to eradicate anything potentially problematic.

1/ As I've said before YA (young adult fiction) Twitter is an intensely toxic and broken internet subculture. Now it's going after an apparently talented debut author — things are getting out of control and I wanna help shine a light. General background: https://t.co/vTxa1PK7aV

This global team – organised, disciplined and committed – have decided that Zhao’s first book, Blood Heir, is racist. Given that no one has read the book it’s hard to discern what, exactly, was the problem but it’s something to do with the fact that in this fantasy (!) world ‘oppression is blind to skin colour’. There are also murmurings about a black girl dying at a slave auction – although it’s not certain that she is black as she has blue eyes.

Even so, Zhao has done the right thing, the moral thing, by asking her publisher not to bring out her book. On Wednesday evening she issued this apology on Twitter:

To The Book Community: An Apology pic.twitter.com/SCdYMOSLOA

Assuming this is not a highly cynical and clever publicity stunt, this is a victory for justice. When faced with an irrational, self-righteous mob, the right thing to do is to give in! History has taught us that.

I’m delighted the book hasn’t been published because it would be dangerous for the public to read and judge personally how problematic it is. The last thing we want is people thinking for themselves and forming their own opinions. That would be ultra-problematic.

When I was at university my friends used to think I was pearl-clutching for being concerned about the censorious tendency amongst my fellow students. ‘They’ll grow out of it’, they would say, or ‘it’s just a minority of nutters no one cares about’. But first, these people go into positions of influence, and second, a committed minority is more than capable of enacting change.

The future looks bleak. I try to remain optimistic but there’s no point being being naive and unthinking about it. This decade has seen a massive increase in censorship, so many incidents of social media-driven mobs, and now we have self-censorship.

It doesn’t look like abating any time soon, either.