The hush-hush war on cars 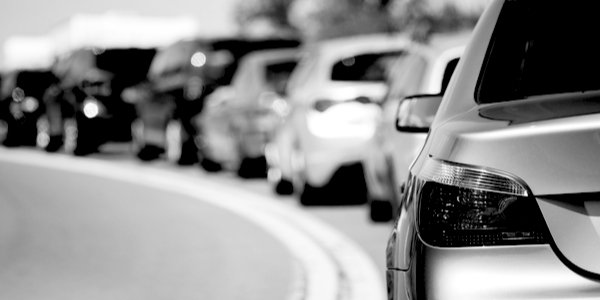 THE Telegraph reports that the Department for Transport (DfT) has launched a consultation paper on the future which calls for a major shift out of cars into cycling, walking and buses, and ‘using cars differently in future’, but hasn’t told anyone about it.

The paper, Decarbonising Transport: Setting the Challenge, crept out on March 26, the day that UK Covid-19 victims reached 578, up to that point the largest recorded daily increase. Citing the Government’s 2050 net-zero greenhouse-gas emissions target, Transport Secretary Grant Shapps writes of a vision where ‘we will use our cars less and be able to rely on a convenient, cost-effective and coherent public transport network’.

He adds: ‘From motorcycles to HGVs, all road vehicles will be zero emission and technological advances . . . will change the way vehicles are used.’

The paper confirms that even though it has left the EU, the UK will continue to adhere to the EU’s CO2 emissions standards for cars, which are the toughest in the world.

Although this is claimed to be a consultation, the government document makes it abundantly clear the public will not be given a say, as Shapps spells out: ‘Public transport and active travel will be the natural first choice for our daily activities. We will use our cars less and be able to rely on a convenient, cost-effective and coherent public transport network.’

We have had hints for a while, for instance from the Committee on Climate Change, that private transport would have to be severely curtailed, not least because the power grid simply would not be able to cope in a Net Zero world.

As one Telegraph commenter put it: ‘Public transport. Don’t make me laugh. You may be able to get around in London but in the rest of the country it’s appalling. This is a direct attack on personal freedoms. Personal transport has opened many opportunities for everybody. I presume this is now to be restricted to the wealthy.’

As with many other things, this is a London-centric policy, formulated with little idea how everybody outside the capital lives.

The policy also raises the very real question of how the reduction in private transport will be achieved. By making private cars too expensive for ordinary people? Rationing cars to one per family? Rationing mileage, with the help of road charging?

Or maybe we will end up seeing the scenes observed this week, with police allowing car travel only for specific purposes.

This article first appeared on Not a Lot of People Know That on March 31, 2020, and is republished by kind permission.