The latest ‘hate crime’ – asking where you’re from 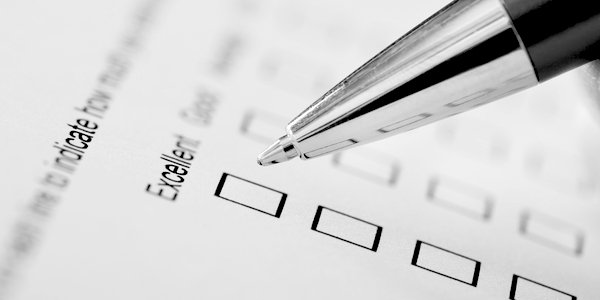 The Migration Advisory Service has had to withdraw a survey asking students where they are from, and what they think about international students, after cries of racism.

Ruth Adams, a senior lecturer in cultural and creative industries at King’s College London, complained that the questions amounted to ‘othering’ international students, citing ‘hostile environment’, indeed. Tanja Bueltmann, a history professor at Northumbria University, claimed the survey ‘problematised’ international students, and would never have been acceptable to her academic ethics committee.

My husband, who donates regularly to Imperial College London’s President’s Fund, was bemused by this. The fund subsidises some of Imperial’s ‘brightest and most dynamic students, attracting talent from around the world’. One assumes that these President’s Scholars feel in no way ‘othered’ or ‘problematised’ when they submit their UCAS application, along with their name and address. In other words happily stating where they come from.

Actually I love asking people where they come from. It’s one of my chat-up lines, and highly relevant because I live abroad. As soon as people here in Switzerland detect my non-local accent, they always want to know where I come from, and I’m happy to tell them.

Most people are happy to say where they come from, and I find this especially interesting whenever I visit London, where I travel a lot by taxi. Conversations with London cabbies are great fun, and in the last year I have chatted with drivers from all over. A typical Cockney diamond geezer wanted to know all about living in Switzerland, and reckoned I should be paid a retainer by the Heidiland Tourist Office. A young Latvian told me all about his family back home, and was surprised that I knew his capital was Riga. When asked why he had come to England, he stated right off ‘For the money!’ but reassured me he really liked English people. And an Albanian, who may or may not have been legal, but admitted he had paid a lot of money to get here, and was still paying it off. All very genuine people who talked willingly about their foreign roots.

And then there was the driver in Orpington, who, when I asked, after the usual stuff about the weather, where he was from, replied in a surly manner ‘Orpington’. He really took offence, much to my surprise.

Sadly that experience may curtail my taxi-ride conversations. But I will always be happy to respond enthusiastically – whether in the UK or abroad – when anybody asks me where I come from. With pride. And without any expectation of judgment or hate. I’m perfectly happy being ‘othered’ and don’t think it ‘problematises’ me in any way.