The life and death of St Valentine 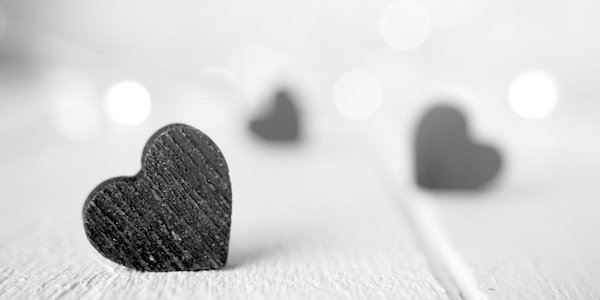 He is the patron saint of engaged couples, epilepsy, happy marriages, love, and young people. Although much of St Valentine’s life is not reliably known, many different legends are attributed to him.

Valentine and his faith were often put to the test. At one point, he was told to restore the sight of a judge’s blind daughter to prove the validity of Jesus, and Valentine did just that.

Stories tell that St Valentine was imprisoned for marrying Christian couples and aiding Christians being persecuted by Emperor Claudius II.

Relics of St Valentine can be found all over the world, including a small vessel tinged with his blood which was given by Pope Gregory XVI to an Irish Carmelite, Fr John Spratt, when he preached in Rome in 1836. It is now kept at the Church of Our Lady of Mount Carmel in Dublin.

To mark St Valentine’s Day we offer you Bishop Robert Barron discussing marriage and relationships in this clip.

Here he explains that a couple loving each other is not reason enough to get married in a Catholic Church. If you do choose this, you recognise that God has drawn the couple together and has set them on a common mission together.