The Lord of the Rings – a Christian masterpiece 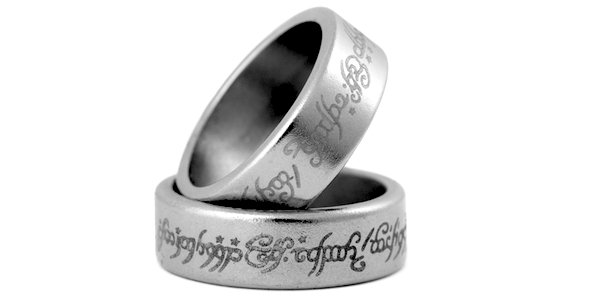 THIS year marks 70 years since J R R Tolkien completed one of the world’s most beloved novels, The Lord of the Rings. It began as a sequel to Tolkien’s 1937 fantasy novel The Hobbit, but developed into a much larger work. It was written in stages between 1937 and 1949.

To celebrate this anniversary, I give you Bishop Robert Barron explaining the book and its deeply Catholic foundations, which were also discussed in one of TCW’s most-read articles last year.

Tolkien and other great Christian writers such as C S Lewis wanted to use their writing talents to promote Christianity. The Lord of the Rings was a result. Tolkien drew on his experience from the First World War to tell the story of human depravity and lust for power.

The second part of Bishop Barron’s commentary on The Lord of the Rings is here.

Bishop Barron explains the three Christ figures in the book: the priest represented by Frodo, the prophet is Gandalf and of course Aragorn is the King.

I really enjoyed this commentary on a great literary work which was then brought to life by Peter Jackson in the films.