NewsPaperthe art of publishing
HomeNewsThe meaning of life – and death
119

The meaning of life – and death 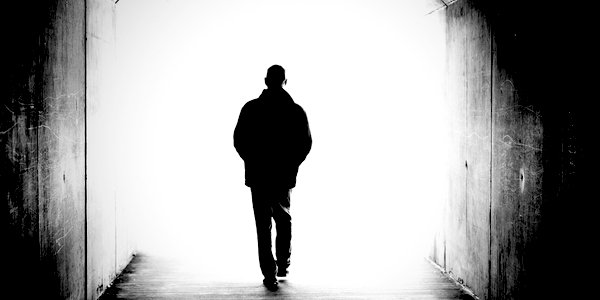 Leo Tolstoy’s novella The Death of Ivan Ilyich is important for our times, a tale of a man who is confronted by death and realises the utter meaningless of his existence. It cautions against the trappings of status, money and power without any higher meaning, and was written just after Tolstoy’s conversion to his own brand of Christianity.

Most people seem to live their lives as if they were immortal, and although it may seem morbid it is important to think about your own death at least, say, once an hour – just to make sure you get the picture that you are on an inexorable journey towards death (in this world, at least).

In the story, Ivan has lived a perfectly respectable life, carved out a respectable career and married a respectable woman, and yet when he gets an inexplicable, life-threatening illness he realises it was all for naught.

I couldn’t help but think of all the people living lives of quiet desperation in the West, not because of material deprivation but because they have no real idea why they are alive. Although it sounds like something a first-year philosophy student would say, knowing the meaning of life is paramount, particularly when creating your own meaning is so in vogue.

Without God, there is a void in all our lives that we cram with anything to hand – I should know, since I spent the majority of my life doing so. This can be self-destructive, such as alcohol, drugs, gambling, work, pornography or mindless sex.

However, the desire to fill this void can also manifest itself in more outwardly destructive ways when people decide the answer is all manner of mad political theories and movements. Politics now is so toxic and charged because for many it provides the meaning and structure to their life.

The identity politics craze is a perfect example of this, and the no-platforming phenomenon is merely the by-product of internalising politics and letting it identify you. When you criticise someone’s political views you are criticising him or her as a person, and everything he or she stands for.

In Tolstoy’s masterful tale, it takes Ivan’s impending death to make him aware of his senseless life, and it often takes something dramatic to effect change. I feel that as a country we are at this stage: so much is a mess that, like an alcoholic who needs to hit rock bottom, we need a drastic jolt to wake us out of our stupor.

Brexit is the obvious candidate for this moment, the whole episode straying into existential crisis territory, raising questions about how this country is run, our future, and just who we are.

A desire for identity is not a bad thing, and it is as human as the desire to laugh, have friends and fall in love. However, what the identity is, and the meaning we decide to create for ourselves, is crucial.

As G K Chesterton said: ‘But there is one thing that is infinitely more absurd and unpractical than burning a man for his philosophy. This is the habit of saying that his philosophy does not matter.’