The Nazi pug affair – bad taste, but a waste of court time 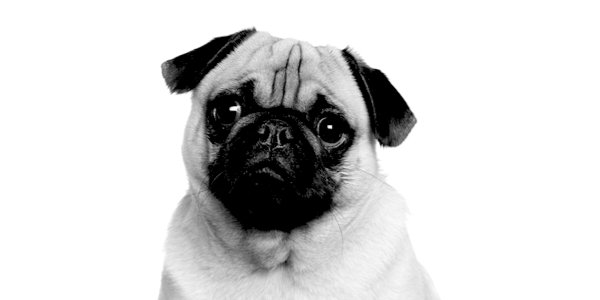 The conviction of Mark Meechan in Airdrie Sheriff Court for an online video, in which a pug raises its right front paw in imitation of a Nazi salute in response to prompts such as ‘Sieg Heil’ and ‘Gas the Jews’ and also ‘watches’ a video of Hitler at the 1936 Olympics, raises deeply worrying issues.

This has echoes of a 2007 German case, where a pensioner had trained his dog, Adolf, to give Hitler salutes. You can well understand the sensitivities in Germany, which led to the man being prosecuted and Adolf being rehomed with a new name. As far as we can tell, Mr Meechan has a poor sense of humour rather than Nazi sympathies. Also, Britain is, or at least should be, very different. We do not have a dark history of the Holocaust, nor of pogroms, nor of lynchings of Jewish people. On the contrary, we have, or at least had, a history of freedom of speech and a sense of proportion.

If a questionable video of a small dog can result in a criminal record for ‘hate-crime’, how can people feel safe to discuss awkward questions or challenge prevailing orthodoxies? For example, at one time eugenics was widely supported by major public figures on the Right and the Left, including H G Wells. Indeed, in Sweden the social democrats were still practising eugenics until 1975. Today the shibboleths of mass immigration and multiculturalism are much in need of forensic discussion, but is it safe to do so?

While social media do, of course, need policing of threats, scams and incitement to commit genuine crimes, nobody who might be offended was obliged to click play to watch this video on YouTube.

The notion of ‘hate-crime’ and the subjective measure of offence intentionally politicise our police and prosecutors in a quite un-British way. Any one who understands the point of George Orwell’s Nineteen Eighty-Four will realise that ‘hate-crime’ is a totalitarian concept, which destroys the fundamental distinctions between actual crimes and what Orwell called thought-crime.

Also, with so much serious crime going unprosecuted, taking action over a witless video on an online platform can serve only to undermine confidence in the criminal justice system. For example, FGM has been illegal in Britain since 1985, and yet our police and courts have not yet managed to imprison a single vile perpetrator. The dreadful performance of our social services and police over decades in dealing with multiple grooming gangs is another example.

Hundreds of war criminals who fought for IS in Syria and Iraq and committed the most unspeakable crimes have been allowed to return to life in Britain without prosecution, and yet the authorities take the time to prosecute an idiot over a bad-taste video. Our Jewish fellow citizens are at very little risk from neo-Nazis; on the other hand, British and other West European Jews are at permanent danger of attack by Islamists.

Ironically, had Mr Meechan taught a dog to make such a salute during the second world war, he would have been in trouble for mocking the Nazis. We know this, because in 1941 a Finnish man was investigated over an allegation that he had taught his dog to raise its paw, whenever it heard the name Hitler.

Perhaps, the last word on this subject of dogs giving Hitler salutes should go to the historian Klaus Hillenbrand who, referring to the investigation of the Finnish man, said: ‘The dog affair tells us the Nazis were not only criminals and mass murderers, they were silly as hell.’ 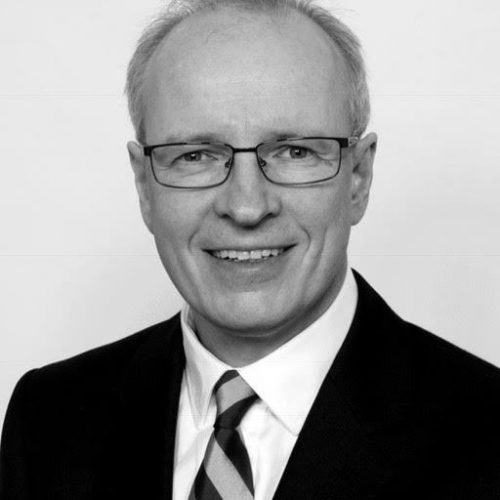