The perils of outsourcing our health to China 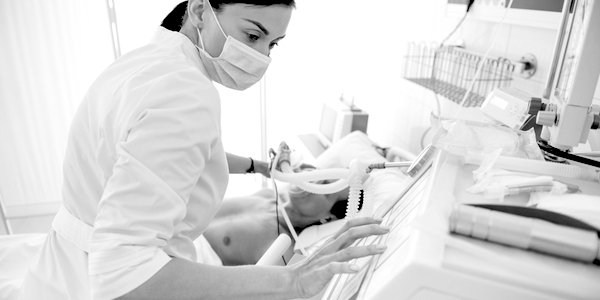 IN THE United Kingdom and the United States, as in Italy and elsewhere, the shortage of ventilators, critical for the survival of the most serious coronavirus cases, has been extensively reported and debated. British and American manufacturers are now stepping up to the plate and are offering to make these essential kits from scratch. James Dyson, having shown that one could be built in ten days, has promised to produce 10,000 for the UK government.

This leads to the question: Where have ventilators been manufactured up to now? I have been looking at medical manufacturer websites to find out, but with not much luck.

Straitstimes.com reports a Chinese company’s (Aeonmed Co) increased ventilator production to help Italy. Spain, the Sun reported on Friday, apparently and in this case tragically reliant on China, bought 640,000 faulty tests from them that can’t even tell whether the patient is sick.

What I am asking is: Have we, for the sake of saving a buck, outsourced vital manufacturing of medicine and medical equipment to China to our own risk? According to Rosemary Gibson in her book China Rx, we have.

Free trade in absolutely every sector with a country which espouses a totalitarian model of government, makes extensive use of state subsidies to put rivals out of business so as to establish monopolies and extensively steals intellectual property from other nations seems shortsighted. I’m not the first to identify this problem. Many others such as Rosemary Gibson, mentioned above, and President Trump have been saying this for years. David Goodhart, in an article entitled ‘Farewell tree trade, and good riddance’, sees the coronavirus pandemic as the perfect metaphor for the perils of hyper-connection. https://unherd.com/2020/03/its-time-liberals-embraced-economic-nationalism/ He argues that ‘it is when we are no longer self-sufficient that things go wrong’. As they have.

So perhaps now protectionist policies will get a little more attention.

The argument for unabashed free trade seems to revolve around the idea that we get things for less money by having global competition. That is generally true but look at us now. Because of the severe shortages in ventilators, masks, gloves and other items vital for saving lives, the government has directed UK companies to kick-start production rapidly. This is a policy I agree with. The point being made is that we should not depend on another country for items that are in our vital interest to have. In a time of dire need, China has perfectly reasonably prioritised the lives of its own citizens before allowing its production capacity to benefit others. For us, however, at this critical time, where is the benefit of lower Chinese wages or the larger scale production lines of their manufacturers? There is none, and we have only ourselves to blame.

Government after government, Parliament after Parliament, Congress after Congress, has ignored our long-term vital national interests for short-term gain. Politicians listen too much to the lobbyists of international companies and too little to those concerned with the risk to the nation of outsourcing manufacturing capacity.

Thankfully, the United States, United Kingdom and other European states still have the scientists, engineers and manufacturers capable of producing ventilators, although from scratch and too late for some people. My hope is that the silver lining of this terrible pandemic will be to encourage Parliament here, and Congress across the sea, to identify those sectors which form vital national interests, and to enact protection for domestic research and development, production capacity, encourage the building of stockpiles and the maintenance latent capacity in infrastructure and personnel for important institutions. 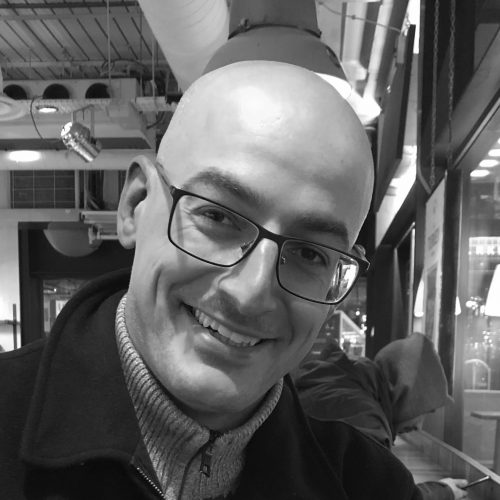