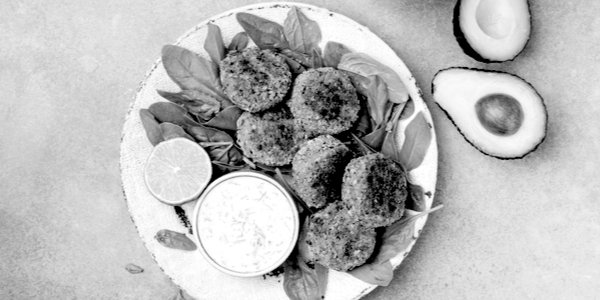 KWASI Kwarteng is Boris Johnson’s Minister for Business. His job is supposedly developing enterprise so that it benefits the welfare and living standards of everyone in the United Kingdom.

But sadly Mr Kwarteng has caught the Green disease and is now doing the exact opposite of his brief.

First, by pursuing Green ideology he is making energy so expensive that British manufacturing industry, already in steep decline, will become hopelessly uncompetitive in world markets, cars and transport will become unaffordable and most people will no longer be able to keep warm in their homes because they won’t be allowed to have gas central heating.

Not content with swinging that wrecking ball, he has now decided from his Westminster eyrie that it will destroy the planet if we continue to eat meat. He is personally contemplating becoming a vegan and as TCW reported on Saturday he has started pontificating that everyone else should follow his example.

No doubt Mr Kwarteng leads a comfortable lifestyle, courtesy of his generous state-provided, index-linked generous salary. He can look forward to an equally comfortable retirement thanks to his taxpayer-funded pension. He can easily afford the additional cost of a nutritionally balanced vegan diet, estimated conservatively here as at least 25 per cent more than its meat-based equivalent.

But what about the 14.5million in Britain who are on ‘relatively low income’ of only 60 per cent or less of the national median income? Should they be expected to increase their food bills by a quarter for a fad?

Every step this government takes along the enforced drive towards Green targets smacks of an elite who are out of touch with the real world and real people and don’t understand – or don’t give a damn – about the vast damage they are inflicting on the British people.

Raised living standards since 1945 brought problems of food over-consumption. But now we have a government encouraging policies which will inflict malnutrition on a scale not seen since before the Industrial Revolution. That was a period which harnessed cheap, easily available energy to make sure the country was kept warm and well fed. Kwarteng and his Green maniac friends are prepared to  throw all that away.