The religious fanatics will fade away. Oh, yeah? 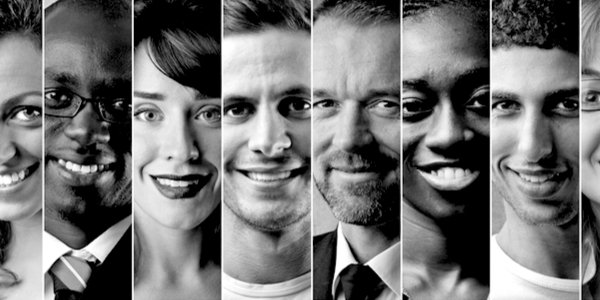 Daniel Finkelstein in the Times summarises thus: ‘All that pro-immigration liberals need do, then, is wait it out until older, more prejudiced voters are replaced by younger, more tolerant ones. Compromise is unnecessary with the undertaker on your side.’

In other words all the Leftist has to do is wait for all the old ‘racists’ to die out and we will be left with a liberal, multi-culti paradise.

Finkelstein is not quite as enthusiastic, calling for some caution over immigration, but he does say this: ‘The modern consumer market economy, based on mass communication and global trade, means that those who once seemed like strangers are gradually coming to seem like part of one large super-group. “Others” are beginning to look to us less alien than they once did. The circle of people that we feel we can trust is growing larger.

‘And with it, those parts of our behaviour that we use to mark out our groups and exclude strangers – religious fundamentalism, for instance – will begin to fade. There may be a certainly melancholy in the upending of tradition but the gains from a common humanity will be greater.’

I wonder if he really believes this. Does he really believe that apart from the odd lorry massacre in Nice, the mass shooting at a Parisian concert, the unfortunate blowing up of eight-year-girls at a pop concert in Manchester, the storming of a Paris office block and murdering of the employees there because they mocked a religious leader, that ‘religious fundamentalism’ will fade?

But what happens after all the old, white, ‘racist’ Brits die out and we are left with a group of people that perhaps, just perhaps, don’t really care about the ‘consumer market economy’ and the multi-culti utopia? Perhaps they quite like the odd dabble in ‘religious fundamentalism’ so much so that some of them are willing to kill to prove their point?

How long do we have to go on reading this idiocy by those who have not even looked at the current fertility rates or attitudes of the new group? They are incredibly naive to indulge in this kind of wishful thinking. How can they get away with this, although we all know they will have the financial resources to physically move away from it?

Answers, please, below the line.

Share
Facebook
Twitter
WhatsApp
Email
Previous articleFree speech would be the icing on the cake
Next articleMen, if that term is still allowed, had better be quiet, behave and do as they’re told