The rise of wimmin and the fall of Labour 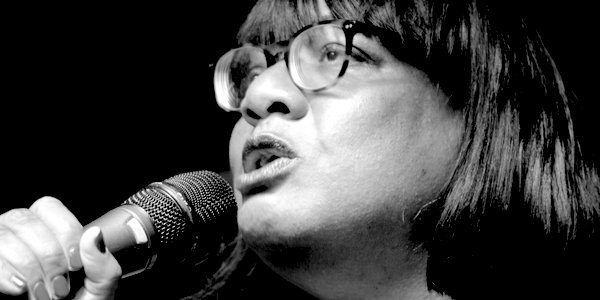 NEWS just in from Mount Demented: for the first time the Labour Parliamentary Party will have more women MPs than men MPs. So that’s them screwed for the next five years.

Sorry, where are my manners? I mean more wimmin MPs than men MPs. Sorry again, I should be ‘cancelled’ immediately. I mean more People Who Identify as Wimmin than People who Identify as Men and all the other things in between MPs.

I got a bit lost down the memory hole there. Yes, in the worst election result since the war, or some such date, Labour have more female MPs than male MPs. I am sure that has nothing to do with the fact that the Labour Party have been actively discriminating against men using the operation of all-wimmin shortlists for years now. And I am sure it is no coincidence, dear reader, none whatsoever that the party have lost the last (hang on now) four elections as the delights of these all-wimmin shortlists come to fruition. No, siree.

But don’t worry, they do have some real stars like Diane Abbott, and you can always count on her. She herself can’t actually count, but I am sure amongst the wreckage she will rise from this carnage like a veritable phoenix from the flames to turn the good ship Labour around.

Listen, I don’t want to pile on to the current female Labour MPs. I am sure most are competent enough. And I always have respect for those who put themselves out there, unlike myself sniping from the sidelines. But we cannot get away from the fact that for the last decade the Labour Party have been operating a clear, determined and total system of discrimination against men who wish to stand for them at general elections.

I don’t think it is a coincidence that we see the mess they are in now. As John Smith pointed out in TCW, ‘if the 2019 election marks the point when the Labour Party, once the proud political voice of the working man, began its transition into the Labour’s Working Women’s party. The numbers suggest this could indeed be first socialist feminist party – the coming to fruition, politically, of Polly Toynbee’s long-held mission to do away with women’s need for men. And, if so, what will be the influence of this highly unrepresentative but very powerful “gender” voice on policy? What will be the costs to children and the family?’

Indeed, we see the cost to the Labour Party itself with this election result. It is also true that the only way the male voice got through the Elite Feminism that has dominated the party in the last decade is the very, very toxic brand of bro-socialism.

In sum, the nasty Marxist chaps (most of whom I hazard a guess are university-educated, self-loathing, woke, middle-class, emasculated, 20-year-old men) stayed but the decent, hardworking, wants-to- provide-for-his-family kind of Labour man was exiled and mocked by the former and dismissed as ‘gammon’. Truly, electoral annihilation was inevitable.