The shocking reality of sex education in Scotland 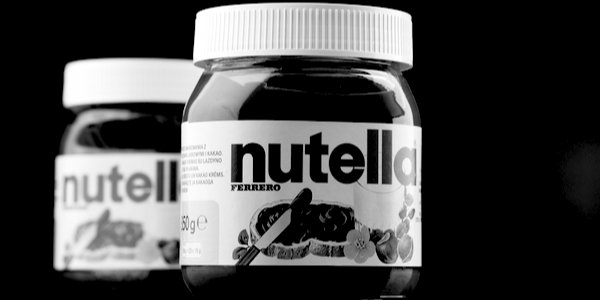 NUTELLA has been trending on Twitter. It is impossible to explain this development in full on The Conservative Woman because the details are so repellent that anyone decent would be hesitant to repeat them and if published on this site would almost certainly draw a GoogleAds violation notice. We can only say that a stomach-churningly horrible connection is being drawn between a chocolate spread and a sexual practice.

Yet it is deemed suitable for schoolchildren by certain sex educationalists and the Scottish Government.

The details are contained in this press release from the Scottish Family Party. Warning: Many readers will find the contents shocking.

The images in the release are among many used in Scottish schools for sex education which have been approved by John Swinney, the Education Secretary but which are manifestly indecent and inappropriate. Richard Lucas, leader of the Scottish Family Party, has confronted Mr Swinney over these teaching materials but the minister defended them without reserve.

To find out whether Scots agree with Mr Swinney, the SFP commissioned a full-scale, Scotland-wide opinion survey, conducted by Savanta ComRes. The results, unsurprisingly, show that large majorities of Scots, of all ages, distinctly do not approve.

The answer must be that those minorities include people of the same cast of mind as those who composed these images for use in schools. Only somebody who was absolutely disconnected from the morality of the majority could see such abominations as fit for purpose. In many aspects of Scottish life, however, a general sense pervades that a self-regarding and insulated minority exercises control and imposes its agenda without regard to the outlook and beliefs of the majority. The results of the SFP’s survey straightforwardly confirm that apprehension. The Scottish Boss Class, composed of Holyrood politicians, media operators and public service employees, speaks with one voice on issues of sexual conduct – the voice of feminised cultural Marxism. The majority of Scots speak a different language. 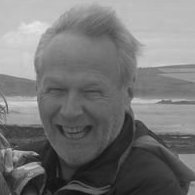