The ‘Third Worldization’ of the West 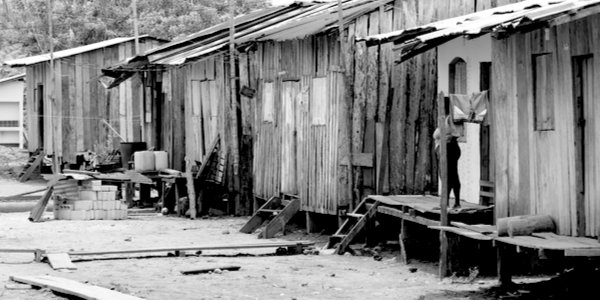 ‘OUR elites, like the Third World rich, have mastered ignoring – and navigating around – the misery of others in their midst.’

Victor Davis Hanson has a unique way with words and is an acute observer of modern cultural and political realities. He describes in this article how the moneyed woke insensitively chastise those less privileged than them for complaining about crime in their midst. What liberally minded billionaire, safe behind his own gated domain, would deny the urban poor a few break-ins?

But such dismissal of surrounding crime and chaos that Hanson notes is not just about decriminalising crime, that great twentieth century ‘achievement’ of progressive leftists. This is something new. It’s the ability of one class of society, the super-rich, to avoid the violent chaos that has resulted, because of the protection and exclusive living their money affords.

‘Third Worldization,’ Hanson says, ‘reflects the asymmetry of law enforcement. Ideology and money, not the law, adjudicate who gets arrested and tried, and who does not.’ It’s a new feudalism, more allied to the sort of rich/poor divides that the East never grew out of, and now may never.

The phenomenon is observable here, too, in the decline in public pride and responsibility, a brutal upwards shift in wealth and ever more ineffective and politicised policing.

You can read the rest of this fascinating article here.