NewsPaperthe art of publishing
HomeNewsThe three tests to become PM – and why no one passes...
539 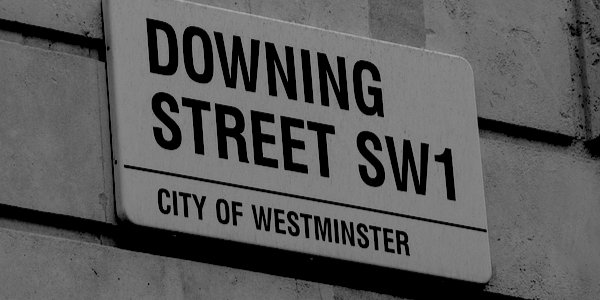 WELL, here we are again. It does seem as though the electoral strategy of the Conservative Party is to reinvent itself to keep voter interest through a periodical defenestration of leaders who have fallen out of public favour. In fact this is the norm for most UK political parties. The glaring exception is Labour, whose leadership election processes are so arcane that they required two High Court cases to unravel them back in 2016, and the consequence is that Labour has never ejected successfully such blatant vote-losers as Michael Foot, Ed Miliband or the Bearded Loon.

As I wrote when this last happened, there is a century-long trend  where the person from any party who becomes Prime Minister in the middle of a Parliament is a current or past holder of one of the other three Great Offices of State. Thus the only reason for any other contenders, such as Suella Braverman, to enter the field is so that they can horse-trade their accumulated support to the inevitable winner, either in return for a plum Cabinet job or to keep the one they’ve got.

There is a more recent tradition which may also be influential, certainly in Conservative Party politics, which is ‘He who wields the knife never wears the crown’. This explains how, despite triggering the fall of Margaret Thatcher, Michael Heseltine did not succeed her, having to make do with the post of Deputy Prime Minister under the victor, John Major. This is the reason why when John Major was fighting off a challenge from John Redwood in 1995, Michael Portillo, despite setting up a communications hub with multiple telephone lines, did not issue a challenge himself; he was waiting to see if Major would be fatally wounded by Redwood, which Major was not. If this trend holds true, neither Rishi Sunak nor Sajid Javid may be able to ascend to the top spot, despite both qualifying by having been  Chancellors of the Exchequer under Boris. Their hands are too bloody.

The final obstacle is much more recent. It is difficult to see how any Conservative politician who campaigned for Remain in 2016 can be trusted to head a Leave-oriented government, given the terrible way Remain-supporting MPs behaved following the decisive result of the referendum. The political class in this country were appalling when the vote did not go ‘their’ way, trying to water down the result, or pretend it was anything other than a binding instruction to negotiate leaving the EU, including the single market and the customs union. Put simply, it would be difficult to trust any Remain-supporting Conservative politician once he or she became able to wield power from No 10. Sir Keir Starmer has this handicap to a greater degree than any Conservative would-be leader, and it would also undercut any argument against him were someone who had at any time held similar views won the contest.

The leadership election seems like one of those machines that sorts coins but keeps getting the wrong type being put in, so it spits it out. Alternatively we have yet to see any Goldilocks candidate declare themselves. Great Office holder, non-assassin, supported Brexit. Perhaps, dear reader, you could come up with a suitable name.