The Times’s tribute to Geoff Dench 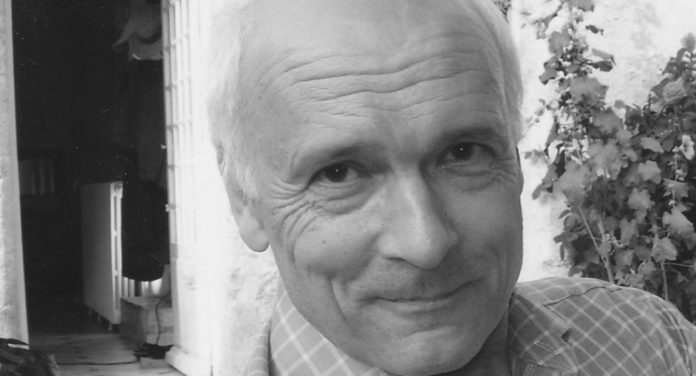 A few weeks ago TCW posted its own tribute to Geoff Dench, sociologist and late husband of TCW’s writer Belinda Brown.

On Thursday The Times published his obituary. For those of you who are not Times online subscribers, I have selected some extracts from this beautifully written and sensitive tribute, ones that exemplify Geoff’s independence of thought and consequently made him persona non grata in much the progressive Left academic community:

‘His sympathetic understanding of white working-class resistance to large-scale immigration, most notably in his book The New East End, which was written with Kate Gavron and [Michael] Young in 2006, and his critiques of meritocracy and feminism, foresaw the present political revolt against several aspects of modern liberalism.’

‘His two most original contributions derive from a respect for tradition, acquired partly from his grounding in anthropology. The first was his understanding of how difficult and disruptive mass immigration can be for newcomers and existing communities; the second was his critique of feminism and its downplaying of the civilising role that family motivations play on men.’

‘Most versions of modern feminism, he argued, with their emphasis on female autonomy, have, however, abandoned this historic wisdom and made men, especially working-class men, feel superfluous. He pointed to the rising male suicide rate, the sharp fall in male participation in the labour market and the poor performance of white working-class boys in education.’

In this, as noted also in today’s TCW Encore post, he put himself at odds with the mainstream, received wisdom, he is worthy of recognition as a brave forerunner to Jordan Peterson.

TCW readers will be seeing more references to Geoff’s work and thinking in the coming weeks.