The wound of this Brexit betrayal will never heal 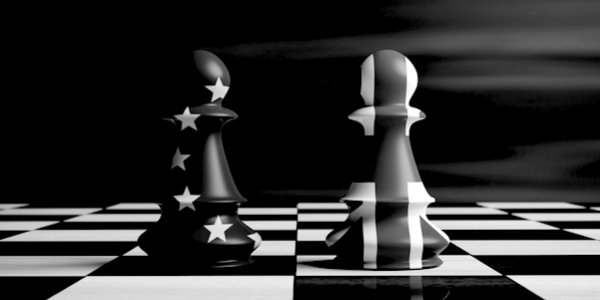 A crumb. That’s all you’re having, plebs, a crumb. A crumb of comfort, BRINO. For all your hard work, all your beliefs, all your courage. A crumb.

Owen Jones, the class-obsessed Made-in-Sheffield Guardian columnist, tells us the Tory party is all about crumbs. He once explained that when he was at Cambridge a Tory airily told him that the whole purpose of the party was to give the masses just enough crumbs from its table to preserve the existing social order. Once we would have laughed at such chippy, 80s throwback views. Those laughs seem very hollow today. There is no need to reprise the details here: the Tories stand naked, completely exposed for what they really are.

It is, of course, all way, way bigger than that. The entire political class has conspired against Brexit and, at least for the moment, it has won. What happened yesterday was a truly terrible defeat, not just for Brexit, but for our system of government and our entire sense of ourselves. Representative democracy has been on borrowed time for some years now, rendered redundant by the communications revolution and mass literacy. However, it had a chance, post-Brexit, at least to go out in style. Parliament could have acted nobly, swallowed its pride and respected the result. Instead, too small-minded to sense both the greatness and lateness of the hour, MPs and Lordships carried on with their juvenile elite Game of Thrones. Our system of government is utterly discredited before our eyes, exposed as a sham: an elite dictatorship, punctuated by a faux round of musical chairs every five years.

Was it always like this? Was our democracy always an illusion? Did the elites always hold us in such great contempt, or has the rot only recently set in? These are the great questions for historians to ponder. What is undeniably true, I think, is that yesterday was a day that changed everything irrevocably. For good or ill, there is no going back.

The Brexit-hating Matthew Parris once came up with a brilliant metaphor that described how political change happens. It was, he said, like tipping gravel into a swamp. For a long time nothing seemed to perturb the swamp, no matter how much gravel was poured. One day, however, the gravel would break the surface. The betrayal of Brexit was the final tipping of the aggregate, and today a huge mountain of ugly, sharp-edged chips stands very, very high above the swamp. Its alps are too big: we can no longer pretend we don’t notice or avert our eyes. We have no choice but to stand before its crystalline face as it mocks us silently. ‘Well, whatcha gonna do about it, then?’ the stones seem to taunt.

And what are we going to do? Shrug our shoulders and watch the football? Accept our fate? For the moment, probably yes. However, not for ever. No, no, no, not for ever. These wounds, this abject humiliation, will not heal.