There’s still a place for romance 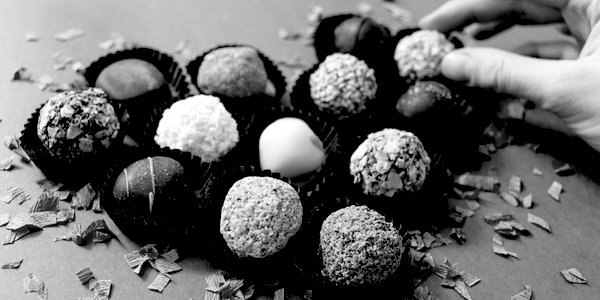 ZOE Strimpel laments the death of Valentine’s Day: ‘Romance and the gestures that go with it have been steadily killed off by a combination of the illusion of excess choice online, which has bred callousness and disappointment and the rise of sexual wokeness’. She says dating app users feature kinky sexual interests and increasingly announce their commitment to ‘ethical non-monogamy’. (‘Valentine’s Day destroyed by sexism and creepiness’, Sunday Telegraph, February 10, 2019).

In fact it was the sexual revolution, in normalising promiscuity, with its concomitants birth control and abortion, that destroyed romance. Boys were taught that girls did not have to be wooed, leading directly to female resentment and the #MeToo movement.

The Judeo-Christian limits placed on sex were held to be bad for mental health and blamed for destroying happiness – as if the full benefits of having a fire could not be appreciated until they were lit all over the house. Now we stand in the cold and blackened ruins of the mutual trust that used to shelter and promote true love.

A commitment to no commitment is deeply unattractive, but instead of telling potential partners that they are nothing special and that sex is boring, male romance-seekers could echo St Paul’s words to the Corinthians: ‘Love is patient, love is kind. It does not envy, it does not boast, it is not proud. It does not dishonour others, it is not self-seeking, it is not easily angered, it keeps no record of wrongs. Love does not delight in evil but rejoices with the truth. It always protects, always trusts, always hopes, always perseveres.’ Even a box of chocolates would struggle to compete with that, but it’s a start – and one of which St Valentine would approve.