NewsPaperthe art of publishing
HomeNewsThis, glittery cheeks and all, is a Labour frontbencher
112

This, glittery cheeks and all, is a Labour frontbencher 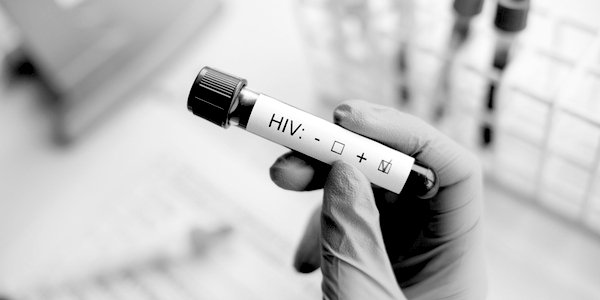 THE Terrence Higgins Trust declares that ‘people on effective HIV treatment cannot pass on the virus’.  The essential part of that statement is of course ‘on effective treatment’, because to give the impression that HIV cannot be transmitted would obviously be irresponsible. Yet during Saturday’s Pride march in London, the Trust and its supporters paraded under the abbreviated slogan ‘Can’t pass it on’.

On its own, this advice is both untrue and unsafe. Unfortunately, not everyone on the march was mature enough to provide the full context of the message. Here brandishing a dangerously misleading placard, temporarily away from parental control and giddy at being the envy of her school friends, is excitable 15-year-old Angela.

We are so proud to have @AngelaRayner marching with us @PrideInLondon today.

Angela is supporting our message that people on effective HIV treatment #CantPassItOn & our campaign for LGBT inclusive RSE. ? pic.twitter.com/XCWJLKGgeC

Correction: this is in fact 39-year-old Angela Rayner, Shadow Secretary of State for Education, here with glittering cheeks auditioning to be the next leader of the Labour Party.