NewsPaperthe art of publishing
HomeNewsThought for today – feminists should focus on the real crimes against...
15 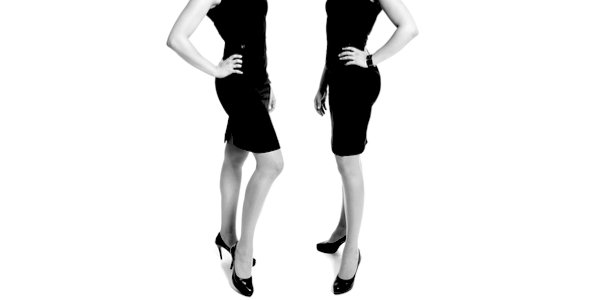 Guests were said to have used the opportunity to ‘grab, paw, grope and molest the hostesses’.

Many would be disappointed at this picture of alcohol-fuelled misbehaviour but not overly surprised, and would be reluctant to scapegoat all men everywhere as woman-haters – indeed, judging from the shocked reactions of the female reporters, these ‘misogynists’ sound rather the reverse. Apart from an alleged act of self-exposure, no actual sexual activity seems to have taken place at this ‘orgy’, making it sound more like a riotous night at the rugby club from which any sane woman would wish to exclude herself voluntarily. And although many women would question the advisability of any woman working at such events, it is not known whether any of the hostesses complained of their treatment, although one wisely declared she would not take such a job again.

Great Ormond Street Hospital, which was meant to receive funds from the evening, has said it would ‘never knowingly accept donations raised in this way’, and many others have joined in saying how shocked and appalled they were to hear of such goings-on. And yet the event was a private one; apparently no laws were broken; are private events now to be policed against misogyny? Are weddings to be inspected for the telling of off-colour jokes? Will ordinary citizens be encouraged to spy on one another and report anyone not expressing correct opinions to the PC police?

Elsewhere it is claimed that ‘workplace sexism is seen by over 80 per cent of staff’ – and yet this ‘sexism’, unearthed by the Chartered Management Institute, includes no evidence of sexism per se, instead alluding to the shocking revelation that ‘only 8 per cent of managers are aware of the size of the gender pay gap within their companies’, and that ‘75 per cent of senior managers believe their peers aren’t actively and visibly championing gender initiatives’ (Telegraph Business News, January 25, 2018).

Compare this with the international increase in problems such as sex slavery involving trafficked women, extreme pornography, female genital mutilation, forced abortion and the elimination of female unborn babies because of their sex. Some women do not even have the right to vote.

Meanwhile, here, girls are equipped and trained for promiscuity, and women are encouraged by modern feminism to be sexually pro-active and claim their non-existent ‘right to sex’. At the same time, men are expected to be squeaky-clean paragons who are condemned for trying to claim the equivalent ‘right to sex’.

The preoccupations of Western feminists are serving to distract from real misogyny by concentrating on the fake variety. We are becoming too quick to take offence at clumsy and inadvertent words and actions while ignoring the very real injustices suffered by girls and women throughout the world. That is the real shock.