NewsPaperthe art of publishing
HomeNewsThought for today: An Eton mess over boys who would be girls
70

Thought for today: An Eton mess over boys who would be girls 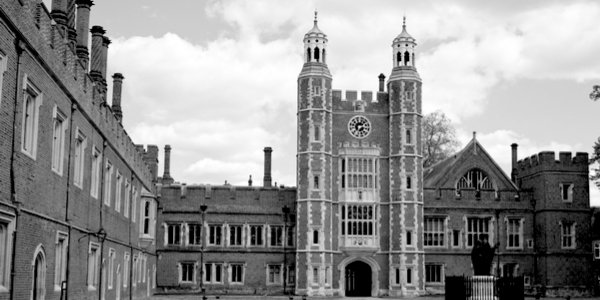 Simon Henderson, headmaster of Eton, discusses what would happen if a boy wishes to identify as a girl.

The single-sex school ‘would engage with that individual, engage with their family and work with them to do what we thought was right for them. They would stay if that was considered the right outcome for them. We have to celebrate diversity. Are there going to be some situations that will make people feel uncomfortable? Probably.’

He adds: ‘It would be contrary to the values of the organisation to encourage the boys to be independent and to believe in themselves, to have their own identity, not to follow the crowd, and to stand up for what they believe in and then say if you’re different in this way you’re not allowed to be part of our community.’

The commonsense response to such a problem would be to ask why a boy who thinks he is a girl would want to go to an all-boys school, but as Mr Henderson admits, ‘we have to celebrate diversity’. Consequently policies have to be put in place and everyone has to tie themselves in linguistic knots to placate a lobby whose main objective appears to be to devise ever more difficult problems for the rest of us to solve, while never being satisfied.

One by one, institutions such as private schools who fear that they are out of favour with the Left and that their days might be numbered, are jumping on a Left-wing bandwagon in the belief that this will stay their execution ‘come the glorious day’. The bandwagon may get there by a more circuitous route, but it is going where its drivers are taking it – to a Left-wing Utopia that will be a dystopia for everyone who fails to ‘celebrate’ the horrible reality. Best to jump off while there is still time.