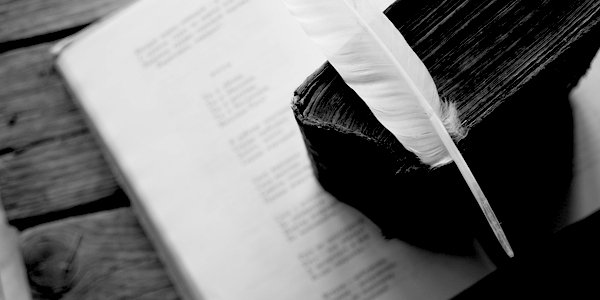 Following the action of Manchester students who scrubbed Rudyard Kipling’s poem If from their university wall, Madeline Grant warns that these protesters against his ‘imperialism’ and ‘racism’ are ironically guilty of precisely the same offence they attribute to Kipling – imposing the values of one culture on another.

Shakespeare has long been a favourite object of animus in ‘diversity’ studies for his alleged anti-Semitism and misogyny, and Ms Grant warns that logically, writers such as Shakespeare and Marlowe are also in line to have their works ‘scrubbed’; further, that if we require our heroes to be completely pure when viewed through the lens of historical hindsight, men such as Churchill, Nelson and even Martin Luther King would be excised from the annals of history.

Not only are the Manchester students guilty of imposing their cultural values on Kipling, they are also guilty of elitism against the rest of the country and against history itself, since If is routinely voted the nation’s favourite poem. If they themselves can produce work that is truly democratic – that garners willing applause from every generation – then they will be more of a man than Kipling, and they will be entitled to scrub his poem from the walls of academe. If only.