NewsPaperthe art of publishing
HomeNewsThought for today: The answer to the pay gap – test-tube hermaphrodites
28

Thought for today: The answer to the pay gap – test-tube hermaphrodites 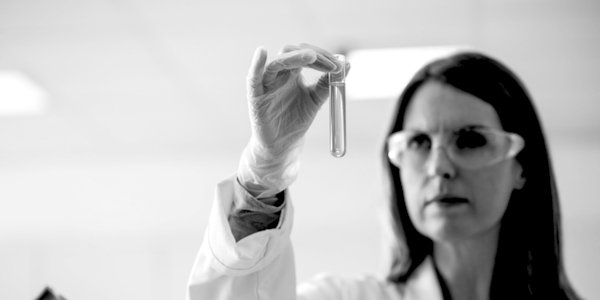 Research by American psychologists suggests that while women may have broken through the glass ceiling and into the boardroom, they are still crippled by self-doubt.

The study involving a group of Arizona State University students found that women believed they were far less intelligent than others, even when their grades were equally good; in contrast, the males thought themselves more intelligent.

G K Chesterton observed that the much-vaunted self-belief of the modern man was a quality he shared with psychopaths, and it could be argued that a blend of caution and confidence is the perfect recipe for success in the public sphere, just as it is in the family.

The subjects in the study were students, therefore its findings may not apply to the world of business, but even if they did, clearly it takes a certain amount of self-belief to ‘break through the glass ceiling’. However, it is possible that the process is so traumatic that it does indeed leave permanent scars, psychologically crippling females, since another recent study reportedly found that 40 per cent of millennial women experienced self-doubt at work compared with 22 per cent of men.

But as Theresa May’s plan to achieve gender pay equality gets under way, and employers feel forced on pain of public shaming to promote more women into higher positions, those specially selected women will believe their successes are not due to luck or even to their own merit, but to a patronising attempt to pretend that men and women are identical in every way apart from the unfortunate tendency to produce children.

This tendency, the only thing that makes women women, is dismissed as an obstacle to equality – in effect, an obstacle to being ‘real men’ – and advocates of gender pay equality have repeatedly suggested that childbearing is what really holds women back from achieving true equality. Perhaps the only solution to this ‘problem’ is compulsory womb donations from half of women to half of men, while reproductive scientists work on a long-term solution: a technique to turn all humans into hermaphrodites, enabling everyone equal access to single parenthood. Failing that, children could be bred en masse in laboratories. And then we could put them all into communal nurseries.