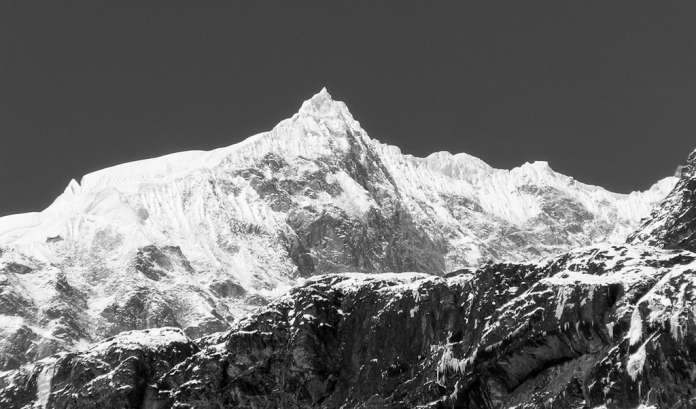 There are few publications more sanctimonious than The Times. It likes to refer to parents as “breeders” and bullies and belittles those who might even consider voting for UKIP. On Tuesday we had more loftiness – handed down from Mount Pompous – by Hugo Rifkind. He thinks Dave the Modern is family friendly and should let the Right know about it. (Perhaps he would like to take us ‘outside’.)

On shared parental leave, I have written about my misgivings on this policy before. I sense it has less to do with having infants (we are talking about under ones here) being cared ‘in house’ by Dad. It is not about increasing the number of stay at home Dads (the great fêted ones, no such treatment for full-time mothers – they are losers).

The true aim of this policy is to get more mothers of very young infants back to work as soon as possible. If you get mothers back to work as soon as possible, then they stay there, ‘where they belong.’ Sure Dad can take a few months off, but he will go back to work also, which means junior is left in non-parental care, usually nursery care. So Hugo, having a pre-schooler being looked after in nurseries is not family friendly, at least to the socially conservative. We have spotted the ruse, so do not take us for fools.

And now gay marriage. It would be a lot easier to support gay marriage, believe me. It means you are not a party pooper, or an ‘evil bigot.’ But changing the institution of marriage from one that was based on a union between one man and one woman for protection of children born of that union (who will, by definition, be raised by their biological parents) is neither conservative nor family friendly.

The change in this definition to genderless marriage means marriage is an institution for the protection of adult interests, not those of children. As such I am still waiting for the killer argument as to why, if we are to have genderless marriage, it has to be limited to two people? If it is all about the adults, then why not have more than two? In addition, gay marriage did not offer any extra rights or protections to gay people over and above civil partnerships – all it did was destroy the definition of marriage, which is what the liberals wanted.

During his sanctimonious lecture on the Mount, Hugo points out that despite gay marriage and parental leave, “the earth still turns”. This is a charge often laid at the door of social conservatives – oh, you opposed this change yet the earth still turns or the sky has not fallen in. Is it just me, or does this seem an extraordinarily high standard of proof to reach? That the earth stops rotating on its axis?

So let’s look at the some events and outcomes that have occurred since the great and wondrous sexual revolution of the 1960s. Now, I know that the following will have many causes, not limited to the destruction of marriage. But it is up there along with the destruction of the education system. And it took place at a time of previously unimaginable advances in technology that should make everyone’s life easier.

In Britain more boys aged 15 will have a smartphone than a father living at home and half of the poorest five year olds are from broken homes. Some of these  5-year-olds will go to school in nappies. The national debt stands at £1.3 trillion. If this debt were called in and we had to pay for our massive welfare system that sustains the families that ‘come in all shapes and sizes’ the earth would still turn on its axis, but I am guessing it would be a disaster for Britain.

So what will the liberals accept as proof that they have wreaked havoc on society and frequently on the most vulnerable, who are unable to insulate themselves from the damaging impact of illegitimacy, divorce and a poor education system? In the US, in Ferguson, things have fallen apart, but as Kevin D. Williamson explains this has more to with liberal welfare, social and educational polices than it does with racist trigger-happy police officers.

In the UK, when the riots occurred in our back yard, did the liberals accept that this is as a result of their disastrous family, welfare and education policies? Never. In fact it was our fault, because welfare was not generous enough when in fact this is what is causing the malaise in the first place.

The world still turns, we are told, so what are you complaining about? Listen liberals, we do not have prove that the world is flat or has stopped rotating due to your rubbish policies. For many people, such as the 5-year-olds in nappies in school, the thousands of children without fathers in the house, those who are barely literate or numerate because of the comprehensive education system, their sky has fallen in. You have not noticed up there on Mount Pompous, but they are all around you.

Share
Facebook
Twitter
WhatsApp
Email
Previous articleDavid Keighley: Talk about a lame excuse. The BBC blames media ‘competition’ for traducing Cliff Richard
Next articleLaura Perrins: Dawkins and the culture of death. His call for the abortion of Down’s babies is wrong