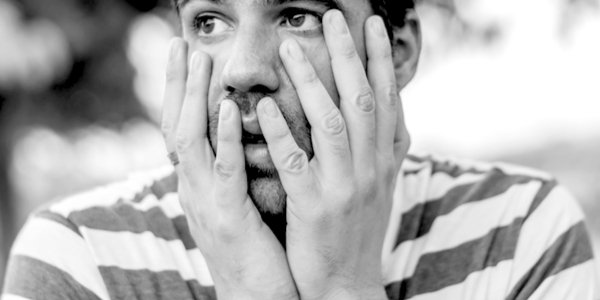 REPORTS of appalling treatment from parents of mentally disabled children locked up in secure units from which they are powerless to free them seem to reinforce the BBC Panorama investigation of Whorlton Hall. Secret filming at the facility, rated ‘good’ by the Care Quality Commission in 2017, appeared to show staff mistreating disturbed patients. Whorlton Hall, which was inspected 225 times in just 16 months, has been dubbed ‘a second Winterbourne View’ after the scandal in 2012, when CQC regulators were criticised for taking a ‘box-ticking and bureaucracy’ approach rather than employing ‘in-depth investigation’.

Ten staff members from Whorlton Hall have now been arrested in connection with the programme. Health Minister Caroline Dinenage told Parliament she was ‘deeply sorry’ and that immediate steps were taken to ensure patients’ safety as soon as the Government and CQC learned of the situation. She said that from now on when ‘someone with a learning disability or an autistic person has to be an inpatient out of area, they will be now visited every six weeks if they are a child or every eight weeks if they are an adult.’ She insisted: ‘We won’t tolerate having people out of sight and out of mind.’

It seems that although there is a Minister for Disabled People, one Justin Tomlinson, such patients still ‘fall through the cracks’ of government responsibility, even when this Government have made such a big thing of championing ‘mental health’. Only this year they announced that ‘self-care and mental health’ would be the ‘focus of Government’s new education guidance’.

With every new minister appointed ensuring the loyalty of another former backbencher, shoring up a shaky government, it makes you wonder if each appointment isn’t just media-spin and virtue-signalling. Ticking the right audit boxes for ever-more minority mental health needs may look good but in truth has zilch effect, not least where it matters – access to, and the care of, those confined behind locked doors in secure units under the Mental Health Act.