NewsPaperthe art of publishing
HomeNewsTime for a People’s Vote – should Gary Lineker be recycled?
0

Time for a People’s Vote – should Gary Lineker be recycled? 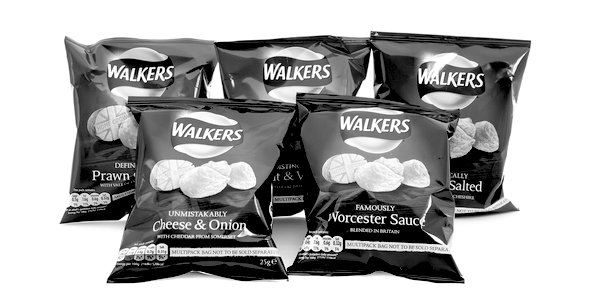 To quote the Leicester Laureate, Gary Lineker: ‘I think it’s very rare in life that you get to use the benefit of hindsight.’

This surely is a sentiment with which BBC bosses, who must wonder how and why they sanctioned Lineker’s annual remuneration of £1.75million, will ruefully concur.

Not that Gary is offering to renegotiate his exorbitant pay package. The quote is, of course, a reference to the EU referendum in June 2016 and Lineker’s assertion that ‘we didn’t really know what it would entail . . . we didn’t know the ramifications for leaving the EU . . . it’s time for a People’s Vote’.

"I think it's very rare in life that you get to use the benefit of hindsight."

WATCH: @GaryLineker's powerful argument on why he's supporting our campaign for a #PeoplesVote on the Brexit deal.

Join our #PeoplesVoteMarch for the Future on October 20th: https://t.co/z4hWRoV1rj pic.twitter.com/WCKU6Diqhc

The Brexit-bashing Lineker has been a poster boy for the Remain cause, so when earlier this week a grinning Gary was pictured dropping colourful bundles into a slotted box, it might have been mistaken for yet another photoshoot to promote a second ballot aimed at keeping us in the EU.

This was in fact Gary Lineker, the potato crisp salesman, publicising that Walkers will now give customers the opportunity to recycle their crisp packets. This represents victory for crisp-munchers who, annoyed that the packaging was marked non-recyclable, had been returning their empty packets to Walkers by post.

In partnership with the company TerraCycle, Walkers has now set up ‘hundreds of crisp packet drop-off points across the country . . . the crisp packets are cleaned, shredded and turned into plastic pellets to make everything from park benches to cool bags and even roofing’.

Outdoor furniture and trays are two other potential uses, prompting Environment secretary Michael Gove to commend Walkers for ‘setting a fine example with this new scheme’.

It is a welcome initiative. Unfortunately, the bad news is that Walkers and TerraCycle are so far unable to convert Gary Lineker into a useful everyday object.