Time to campaign for a No-Deal Brexit 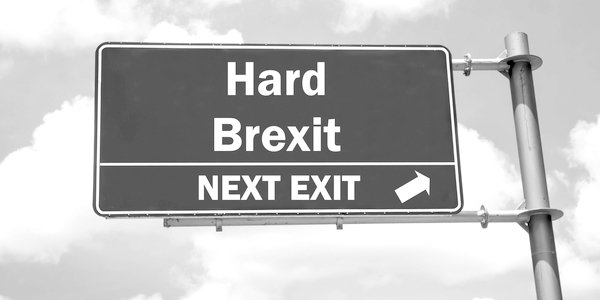 Michael St George recently argued in his essay on this site, How to Resist the Remainers, for a campaign of peaceful resistance against the ongoing betrayal of Brexit. His proposals included mortgage and council tax payment strikes, and causing transport disruption by blocking motorways.

Even if Michael’s proposals were initiated by a few thousand people, or even tens of thousands, such protests could soon crumble unless they were met with widespread public support. But is that public support there? The Remainers are relying on the public being bored and worn down by the interminable Brexit wrangling, and becoming gradually reconciled to either a nominal Brexit or no Brexit at all.

A more practical approach than Michael’s ambitious proposal for a campaign of civil disobedience may be to test the mood of the public by starting a normal political campaign to promote the benefits of a No-Deal Brexit.

Like any campaign, it would need funds and volunteers. We know that two years ago there were 17.4million Brexit supporters. Let’s say that figure may now be down to 15million to take account of deaths and waverers. How many of these Brexit supporters could be persuaded to help in a campaign for No-Deal? If just one in 300 of Brexit voters (that is 50,000 people) pledged £50 to the campaign, that would give a fighting fund for campaign material of £2,500,000. If one in 1,500 (that is 10,000 people) pledged two hours a week distributing leaflets then (assuming 50 houses can be leafleted in an hour) No-Deal leaflets could be delivered to one million households every week. At that rate, over a period of four to five months, a No-Deal leaflet could be delivered to every household in the 400 or so Leave-voting constituencies in England and Wales.

These numbers – 50,000 donors and 10,000 volunteers – are very large. Is this feasible? Perhaps not. But without trying it will never be known. It may be the campaign could start smaller than this and gradually develop. But if a No-Deal campaign cannot persuade supporters to part with £50 or leaflet for two hours a week then what chance is there of persuading people to stop their mortgage, rent, or council tax payments as Michael has suggested?

The leaflets promoting No-Deal should be clear, brief, comprehensible and factual (not polemical). The title could be something like ‘No-Deal Brexit: The Facts’. The leaflets should aim to do two things. First, stress the key advantages of a No-Deal: no punitive reparation payment of £39billion; an immediate end to free movement; immediate return of control over our fisheries; immediate freedom from the dead hand of EU over-regulation and from the EU external tariff, bringing down some food prices and enabling us to adopt free trade agreements with non-EU countries such as the USA, India and Australia. Second, the leaflets need to reassure the public about some of the more apocalyptic No-Deal scare stories generated by the Remainer propaganda machine. There are three main ones: no access to EU markets for UK exports, massive tailbacks of lorries leading to the Channel Tunnel and other ports, plus a hard border between Northern Ireland and the Irish Republic. There are answers to nearly all of these supposed problems and a campaign for No-Deal must must use pro-Brexit trade experts to provide those answers and publicise them to the wider public.

People are often scathing about the value of leafleting: it is said the leaflets go straight into the bin. But compared with all other methods of campaigning leafleting is fairly time-effective. As Sebastian Handley argues in his brilliant account of the 2016 referendum campaign, Brexit: How the Nobodies Beat the Somebodies, there are a number of advantages to leafleting. First, it gets your message directly into homes. Even if most householders throw away a leaflet they still have to look at it to check what it is, and that gains a few seconds of their time to get the headline message across. Second, leafleting bypasses the mainstream media and their bias, and lets people know there is an alternative to the Doomsday view of No-Deal depicted by the government and the mainstream media. Even if only 10 per cent of householders properly read the leaflet, if a campaign can deliver one million leaflets a week that is a lot of people to have communicated the no-deal message to. Third, leafleting informs the public that a Brexiteer No-Deal campaign is active: that helps to enthuse and inspire the Leavers, and to demoralise and provoke the Remainers.

Leafleting is not the only campaign activity. Some street stalls could be run in Leave-voting constituencies. As Handley notes, the function of stalls is different from leafleting. Leafleting is to get your information out to the public. The main purpose of street stalls is to get information from the public – email addresses from supporters and more generally to test the mood. It is a form of market research. If, in a Leave-voting area, there is a bad vibe from most of the public then one knows a No-Deal Brexit is not a popular cause. A campaign could also film short presentations by leading advocates of No-Deal to put up on the internet.

A No-Deal Brexit is the only feasible way of achieving a full, clean Brexit. The best prospect of achieving such a clean Brexit is for Mrs May to be replaced as Conservative leader by a committed Brexiteer. But it is far from certain that will happen. Whether or not it does, it would greatly help the cause of a clean Brexit if there were a campaign to persuade the public of the feasibility and desirability of No-Deal.

If such a campaign fails, Brexiteers will have the consolation of knowing it was not for want of trying. If, on the other hand, the campaign takes off then it could develop in one of two directions. If the Remainers call a second referendum then it could be the nucleus of a Vote Leave Mark 2. If the Remainers don’t call a second referendum the campaign for No-Deal could develop into a full-scale cross-party Brexit Alliance to contest the Leave-voting constituencies in England and Wales at the next general election – whether that be in May 2022 or earlier following a change in Conservative Party leader. 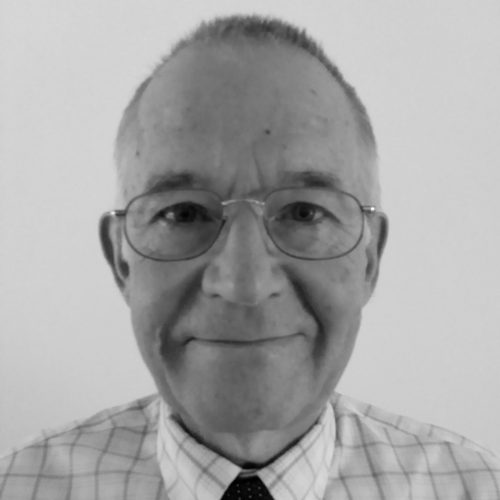