’Tis the season to be bonkers 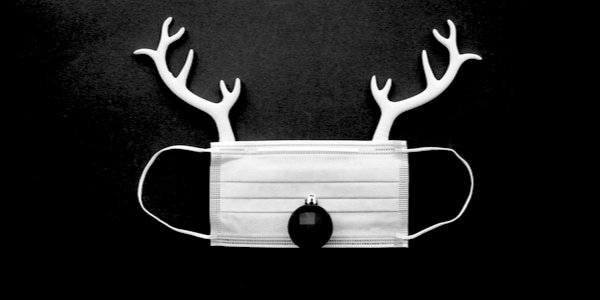 IN A time when where crazy happens virtually every day, a few things in particular have caught my attention over the last couple of weeks.

The first is a Christmas advert from the Norwegian postal firm Posten. I’m hoping somebody under the line can explain to me what the deuce this has to do with the postal service.

The title for this advert is When Harry Met Santa and features a man who harbours a love for Father Christmas over a number of years, the denouement featuring an embrace between the characters.

I don’t know about you but I was always under the impression that Santa was an entity sold to children. What exactly will children pick up from this advert? Maybe, if you’re a young boy, that you might finally get the opportunity to meet the great man himself if you harbour a deep and homosexual love over a matter of years.

The Santa Claus I remember was a jolly fat bloke who rode around the night skies in a sleigh delivering presents to all children. This Santa is dishevelled at best, coming to life only when he embraces Harry at the end of the advert. One thing I can tell you is this does not advertise the postal service. It is yet another act of virtue signalling twaddle aimed at a very tiny minority.

The second item I thought I’d share with you is another bit of racism from that Marxist organisation, Black Lives Matter. They are asking for a boycott of white-owned companies from the end of November to the start of the New Year.

Surely if I or anyone else suggested that white people should boycott BAME companies, wouldn’t that be, ahem, sorry, what’s the word I’m looking for? Oh yes, racist!

The last item, which I guess will get traction on a separate feed, is Germany’s move to ban the unvaccinated from social life.

You’d think a country with its history would be keen to avoid issues such as this but, like Hitler’s birthplace Austria, it appears happy to repeat them.

With the European Commission’s President, Ursula von der Liar, pondering the same for all EU countries, it seems likely that this cancer will spread.

I find it bizarre that only a few short weeks ago the people who are making these decisions stood at war memorials commemorating the brave men who died to ensure horrors like those which occurred in the 1930s/40s never happened again. Who were they remembering that day? The victims or the oppressors?