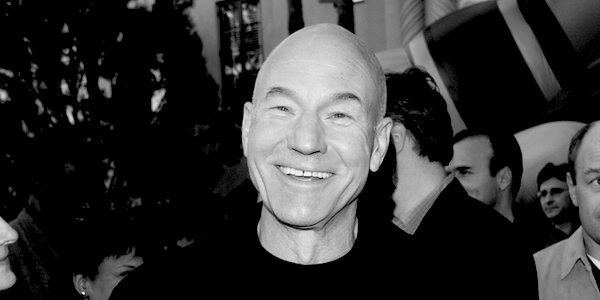 Patrick Stewart, best known for playing the captain of the USS Enterprise as it jumped an intergalactic shark, has said his fictional characters X-Man and Shadow Shatner would have voted to stay in the EU.

Right. Phasers on Stun all round!

But what would the original leaders of the Enterprise, led by Captain James T Kirk, have said? I think these classic lines of dialogue give an indication.

It’s the common market, Sir, but not as we know it.

I cannae hold the corruption, Captain, I think she’s going to blow!

Spock, you’ve got to get us out of here!

As for Patrick Stewart, we can see why he’d join the less memorable characters left behind on Planet Juncker. He never had a strong identity of his own. He was always going to be a Cling-On.