To report a ruined economy, press 1 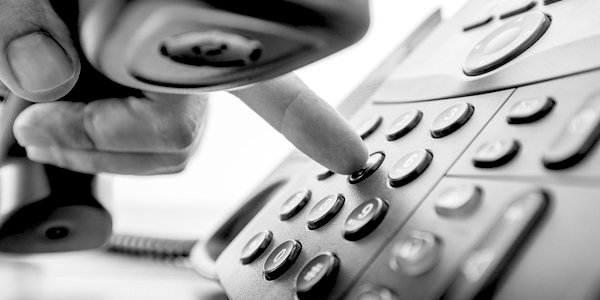 HELLO, you’re through to the Covid Help Desk. My name is Fergie. How can I help you? Can I take your name?

Hello, Boris. I have to tell you that Fergie Time Data Science costs £20million a second and economies can go down …

Now, Boris. Have you tried switching the economy off and on again?

– Of course. That was the first thing I did. Then I tried claiming it was already broken when I found it. And I’ve tried making a few jokes.

Well, I’m going to ask you to do it again.

– But I’ve already got the users howling in rage!

Yes, but this time, I want you to switch off everything and count to 12.

– What’s the point of switching things off for a long time?

Sometimes there is a residual charge left in the economy. We want to clear all that out.

That’s right. Only the big, solid corporate units are left. All the buzz is killed off.

– Ah, how do I kill the power to the economy?

– I think I saw one of them in The Treasury. The Chancellor had it. I don’t think he’d let me kill the power of The Red Box.

Well, there’s another way you can do this. Can you pull the rug from underneath him?

Have you tried slaughtering the fatted calves?

– Is that a Biblical reference? I’m more of a classics man myself.

No Boris, it was a literal term. According to our logbook, in our last call from this address, we asked you to switch the lights off for four million cows.

Put simply, we Leveraged an End to End Slaughter Paradigm. Then did some fire starting on all four quarters.

OK, let me put this in layman’s terms. Our strategy was to talk Low Cull, but act Glow Bull.

– Ah, I think I remember it now. He killed and burned 4.4million cattle for no reason.

Well, there was a point – it made me feel important!

– I’m starting to think your data science is overrated. You’re a Silicon Wally, a Sisyphean roustabout.

Thank you for your call. That will be a large drink for me and eternal debt slavery for you lot. Now, if I could just ask you to complete the customer survey. If One is ecstatic and Ten is indebted, how delighted were you with my service?