Toby Young and a bete noire of the outrage mob 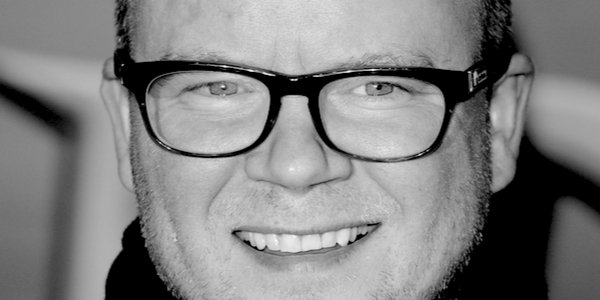 THERE’S always an upside to a brouhaha. Or put it this way: if you are an optimist, all publicity is good publicity. Few would have heard of the National Conservatism conference which recently took place in Rome had it not been for the Board of Deputies of British Jews and Dame Margaret Hodge up in arms about a Tory MP attending this ‘far right’ hotbed.

Yes, that is what they gave the public to believe, with a hysterical Hodge claiming it was ‘packed with racists, homophobes and Islamophobes’, a disgraceful smear which Nicole Green commented on here.

As a result, the British Conservative MP Daniel Kawczynski, whose crime it was to attend, has become the latest victim of the outrage mob – of what some now describe as ‘cancel culture’ – reprimanded by his party and forced to apologise for attending an event graced by distinguished conservative thinkers from the US and the UK, Douglas Murray and John O’Sullivan among them.

The Israeli political theorist Yoram Hazony, who spoke at the conference and has since defended the MP’s decision to go to Rome,  is not unknown to our readers. Last year we featured his book, The Virtue of Nationalism in which he argued that if we want freedom and meaningful democracy, we must first fight for national independence, and that national independence, as opposed to universalism, is the best hope for humanity.

Hazony is now probably better known now than he might have been; and now Toby Young has added to this contrarian critic’s profile by interviewing him for his latest podcast. A fascinating interview it is too.

Young, the British editor of Quillette, not only pushes Hazony on the charges targeted at the conference – both baseless and absurd, Hazony insists – but also on the limits of free speech and association. Can you share a platform with someone whose views are ‘unacceptable’? What is unacceptable? Is there a limit?

Hazony’s response is a robust attack on ‘cancel culture’ and the illiberalism of modern Western political elites ‘governed by extraordinarily intolerant world view . . . which regards anyone who is a conservative, a nationalist, a traditionalist of any kind, as being a danger to the emerging order’.

He points to the episode as an example of this, taking place all the more shockingly in countries that ‘a generation ago were bastions of free speech and freedom of assembly and freedom of thought are today jumping the gun to fire eliminate, eradicate individuals who are accused of various crimes often without any kind of investigation at all’.

You can listen to Toby Young’s further questioning of Yoram Hazony here: