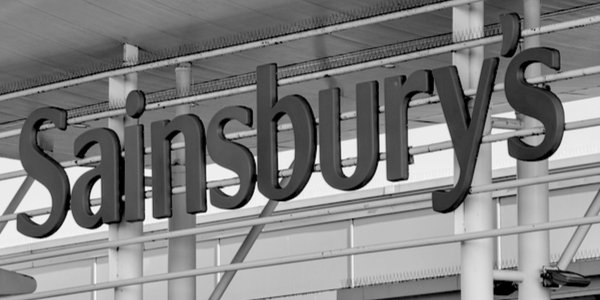 SAINSBURY’S has been accused of putting trans ideology above workers’ welfare by letting male employees who identify as women use its female staff toilets and changing rooms.

According to a whistleblower, the supermarket giant has ignored women’s concerns in order to bolster its standing with the controversial equality rights group Stonewall.

After consulting with Stonewall, it has allowed staff to use whatever toilets they feel most comfortable in – to the dismay of some employees.

Apparently, the supermarket has been keen to highlight its work with Stonewall, and its climb up the organisation’s Equality Index league table – from No 191 in 2018 to its current position as No 71 – makes Sainsbury’s the highest-ranked business in the retail sector.

Sainsbury’s said: ‘We’re committed to being a truly inclusive retailer where every single one of our colleagues is treated fairly and with respect.’

Every single one, that is, apart from those female staff unhappy with the prospect of having a ‘self-identified female’ sharing their hitherto private spaces.

So the supermarket is patting itself on the back. But while it basks in self-congratulation, perhaps it should also remember its basic business purpose – making a profit. It has already lost £261million because of anti-Covid measures,  and whether its new trans policy will impress the vast majority of its customers is another question.

As to the female workers, it looks like the only toilets in which they feel really ‘comfortable’ will be those in their own homes. So much for fair treatment, ‘respect’, ‘equality’ – and, of course, being ‘truly inclusive’.