Tory’s snub for worship in the pub 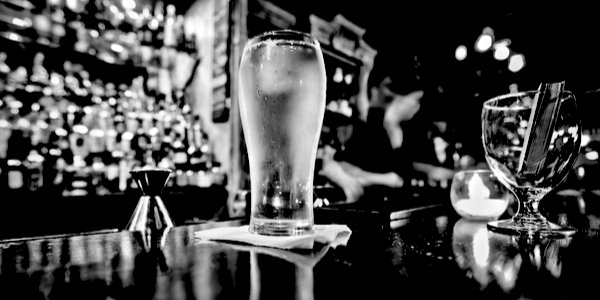 LAST week Julian Mann wrote in TCW about enjoying a pub lunch at The Wheatsheaf in Beetham, south Cumbria. The warm welcome he received there led him to float the idea that church communities who are banned from taking Holy Communion in their churches could gather in pubs and celebrate the Lord’s Supper together at their tables.

We followed this up with a report that the owner of The Wheatsheaf was in favour of the idea, offering to set aside a private room for such a gathering. There was also support from commenters. Having checked on the regulations, we wrote: ‘There does not appear to be a restriction on numbers dining in a pub or restaurant providing they are at separate tables.’

Although The Wheatsheaf is in a neighbouring constituency, Julian contacted his own MP, Conservative David Morris, the member for Morecambe and Lunesdale, suggesting that this format might be a way of bringing Christian worship back to his area. This was the dismissive reply:

Thank you for your email and for sharing your idea.

As it stands this idea would not be permitted under the COVID guidelines.

Mr Morris obviously believes he is fully conversant with the rules but he is entirely wrong. Fortunately the owner of The Wheatsheaf, Sally Schrieber, does know what she is talking about. She emailed Julian to say:

‘It is not exactly clear cut as far as I can make out, as I said there is guidance and rules to be followed which would be as follows-

Guests must remain seated and not mix between tables.

The speaker must not raise their voice to avoid the spread of aerosols – we could use a microphone for this. Indoor performances are now permitted, I feel that this would come under this guideline.

Tables must be kept apart at a social distance.

No service at the bar, table service only.

Guest arrival to be staggered to avoid queues forming.

‘All of the measures are manageable, I know it is not the social, relaxed environment that we all want to get back to, but it is a start.’

So as we said, with the sort of can-do attitude on display at The Wheatsheaf, it is perfectly possible for Christians to gather in a pub or restaurant and celebrate Holy Communion, since there are no rules which preclude eating bread, drinking wine and speaking.

Julian adds: ‘It is extraordinary (or perhaps it isn’t) to see a Conservative MP behaving like a Soviet-style commissar towards Christian worship. I told him as politely as I could about my commitment not to vote Conservative again in my life.’