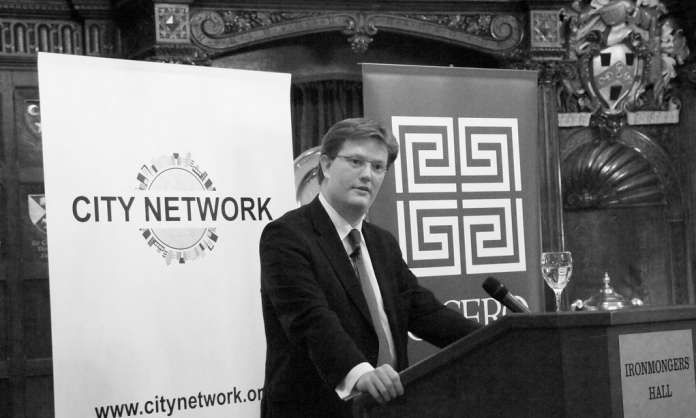 Here at TCW we were astonished to read Liberal Democrat MP and Chief Secretary to the Treasury Danny Alexander bemoaning the Scottish Nationalist pledge to extend universal childcare.

This was especially surprising as the Liberal Democrats had previously expressed a desire to implement universal childcare in England and Wales – something that TCW opposes.

Mr Alexander condemned the Scottish proposal, saying the SNP’s economic ‘analysis simply does not add up’ and this Nationalist elite will ‘say anything no matter how far-fetched to get their way.’ Politicians making up policy on the hoof – annoying isn’t it?

Danny Alexander clearly has no shame in complaining about the Nationalists’ dodgy arithmetic.

For it is the Liberal Democrats that remain embroiled in the Universal Free School Meals scandal, now widely derided as a policy made up on the back of fag packet, and something to throw to the masses at conference season.

Head-teacher after head-teacher complained that they do not have the facilities to deliver on the promise, and that there is not the capital funding to bring in the necessary catering equipment.

For those schools that will have extra facilities and equipment to deliver the service this is only made possible by diverting capital from other areas of education spending.

We even had the unedifying spectacle of Michael Gove and David Laws being ordered to kiss and make up in a national newspaper over the scandal.

The Liberal Democrats have been shameless in giving away pork to their base. They dream up spending polices and throw away taxpayers’ money like confetti.

In truth, they believe it is their money to distribute how and when they please as the masses are just to stupid to spend it wisely themselves.

So before Mr Alexander decides to throw a great big rock through his own shoddily built glasshouse he should think of his own party’s actions in saying and doing anything, no matter how far-fetched, to get their way.

Share
Facebook
Twitter
WhatsApp
Email
Previous articleAlison Figueiredo: Labour reap the whirlwind of decades of pork barrel politics
Next articleDr Hans-Christian Raabe: Our drugs dilemma is all in the mind. We just need the will to say No