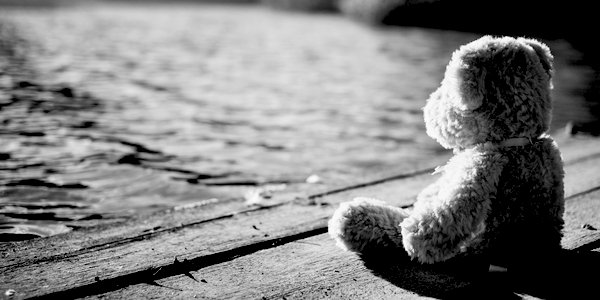 UNESCO has updated its Comprehensive Sexuality Education (CSE) policy to include transgenderism. Task forces have already been established to encourage governments to legislate for CSE lessons in schools in a process called ‘scaling up’. This benign phrase hides the sinister intent behind this agenda. The more positive aspects of CSE, such as critiques of FGM and discrimination against girls in developing countries, are debased by teaching children as young as five about transgenderism.

The CSE document consists of detailed lesson plans with headings such as ‘Promote Transgender Ideology and Respect for Diverse Gender Identities’. Respect for sexual equality is undermined by the obsessive championing of transgenderism – activists are pushing women and girls out of female spaces such as bathrooms, swimming pools and politics.

Not only is the transgender movement anti-science in its deliberate misunderstanding of the differences between men and women, it also advocates for the precocious sexualisation of children. It is difficult to explain transgenderism without describing sex, sexuality and gender – concepts that pre-pubescent children do not need to confront. But contributors to CSE give it their best shot.

CSE instructs children, who have only just learnt to tie their own shoelaces, that they must reflect on their own gender, ‘body rights’ and genitals. Children as young as five are being told to ‘describe ways that human beings feel pleasure from physical contact (e.g. kissing, touching, caressing, sexual contact) throughout their life (knowledge)’. Children as young as nine are being taught about rape, pornography and that their gender identity might not match their biological sex.

Twelve-year-olds are commanded to question gender and sex roles in relationships. And 15- to 18-year-olds are being warned against ‘transphobia’ and are encouraged to rebel against their parents if they object to transgenderism. UNESCO is clearly regurgitating the socialist ideal where parents are obsolete and the state becomes mother and father.

Children’s innocence is being destroyed in favour of an agenda which destroys the Judeo-Christian ethos of traditional families, confuses children to the point of hysteria and encourages teenagers to mutilate their bodies.

UNESCO attempts to explain its perverse policy with empty platitudes about changing cultural norms and warnings about human rights. But it is our free speech rights and innocent childhoods that are in peril here.

This is encapsulated by the recent fuss made by Susie Green, CEO of the transgender charity Mermaids. Green took her 16-year-old son to Thailand for what one mother on Twitter, Kellie-Jay Keen-Minshull, referred to as ‘castration.’ This prompted Green to complain to the police. Keen-Minshull was subsequently questioned by the police who told her that she could be prosecuted as a test case for the crime of ‘transphobia’. This is another attack on free speech.

We all should be concerned about the implications for us. Mermaids is already in partnership with the Department of Education to teach trans propaganda to our children. It is realistic to expect that CSE will also become a regular addition to school syllabi.

We are being held hostage to the indoctrination of young children into what is technically a self-obsessed sexual cult. And if we protest against this form of minority identity politics we risk being imprisoned for the Orwellian concept of hate crime. No matter how many times our authorities, transgender activists and UNESCO tell us otherwise, teaching our children in schools about transgenderism is child abuse. We can no longer be silent.