Wales and a very convenient pandemic 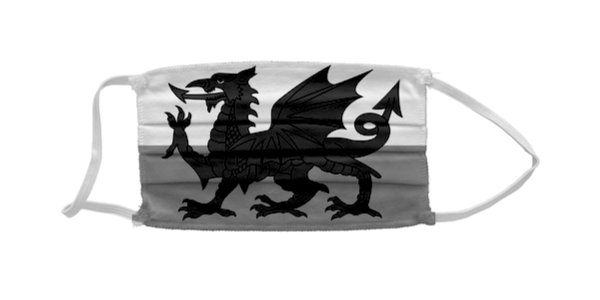 SOMETHING strange and secretive is happening in the heart of Wales. In 2017, Public Health Wales published its International Health Strategy 2017-2027. This publication referred to the World Economic Forum’s ‘Fourth Industrial Revolution’ and United Nations 2030 Agenda for sustainable development in the context of its rationale for an ‘international’ strategy.

March 2018 saw the World Health Organisation designate a WHO ‘Collaborating Centre on Investment for Health and Well-being’ at Public Health Wales. Thus, Wales became the UK country seemingly with the closest links to this unelected organisation. The IHCC (International Health Co-ordination Centre) in Wales states openly that its work aims to support the WHO in the United Nations 2030 Agenda for Sustainable Development.

Apart from a press release by IHCC,  this event appears not to have been reported on by BBC Wales or traditional media outlets. Surely this unique partnership would be newsworthy, especially to the people of Wales? Particularly since its aims were to improve health and well-being, reduce inequalities and improve prosperity for all.

One would be forgiven for thinking that Public Health Wales and the Wellbeing of Future Generations (Wales) Act 2015 – mentioned in the press release – would both be focused upon matters specifically relating to health in Wales. Closer examination, however, shows that this Act is Wales’s equivalent to Agenda 2030 and encompasses six other goals in addition to a ‘healthier Wales’. These goals are:-

. A Wales of cohesive communities

. Having a vibrant culture and thriving Welsh language

Essentially this means that all public bodies must ensure that future decisions must be made only if all seven goals are met.

The chairman of CBI Wales in 2017 described the Act as a ‘dog’s dinner’ and expressed concerns that the environment could be prioritised over jobs.

In 2018 the Welsh Government published their plan for health and social care which stated that more services in the future would be provided outside hospitals, closer to home or at home, and that people will go into hospital only for treatment that cannot be provided safely anywhere else. This was to take the pressure off hospitals, reduce the time people have to wait to be treated and the time they spend in hospital when they have to go there.

It is therefore evident that moves to meet the UN Agenda 2030 goals were under way in Wales several years prior to Covid-19. How very convenient, perhaps, that a pandemic should occur, enabling many objectives already in sight to be put into place within Wales’s so-called ‘necessary’ pandemic response. Note, here, that the WHO definition of ‘pandemic’ changed in 2009 to focus upon cases rather than deaths.

The Welsh WHO Collaborating Centre on Investment for Health and Well-being published a report in February of this year regarding Wales’s public health response to Covid-19.

It states that the education sector ‘could be transformed completely by re-envisioning the learning space’ and says there is an opportunity to develop ‘agile response educational systems’ such as ‘schools (formal teaching) disappear altogether due to rapid advancements in AI, virtual reality and the Internet of Things’.

Public Health Wales now has a ‘Health and Sustainability Hub’ which supports it in applying the sustainable development principle in its organisational functions. It has been very busy working with the Carbon Trust to produce a report dated Spring 2021 entitled ‘Green Opportunities’.

An interesting fact contained within it is that the NHS is apparently the ‘largest public sector emitter of carbon emissions in the UK’and that Wales has an ambition for a carbon neutral public sector by 2030. Indeed, the Carbon Trust has also partnered with NHS Wales to produce a report in March 2021 entitled ‘NHS Decarbonisation Strategic Delivery Plan 2021-2030’.

It would appear that ‘decarbonisation’ is more of a priority than encouraging the people of Wales to focus upon taking more control of their health and relying upon the NHS less.

The Decarbonisation Plan mentions a ‘smart’ approach such as digital monitoring of patients and remote consultations, tying in with the 2017 International Health Strategy.

There will also be a feasibility study by next year to aim for 30 per cent of NHS staff to work remotely.

It does seem curious that, having declared a Climate Emergency in 2019,  Welsh Government departments should need to use Covid-19 as an excuse for implementing targets which were already planned. An emergency is an emergency, after all.

It is as if governments have to justify their pandemic responses by adding the ‘climate emergency’ into the mix.

The Welsh Government Engagement Approach for Low Carbon Delivery Plan 2 mentions that, amongst other ‘stakeholders’ (a word popularised by the World Economic Forum), Welsh Government have worked with Extinction Rebellion. It also implicitly suggests that activities prohibited during lockdown, such as exercising indoors in gyms and pools and buying new clothes (rather than upcycling them) are not environmentally friendly.

Welsh Government is also encouraging people to share their tips for change during lockdown on social media by using the rather puerile hashtag #lowcarbonheroes.

Perhaps First Minister Mark Drakeford had more in mind than controlling a virus when imposing lengthy lockdowns and being selective about the types of venues and businesses that were targeted. Many of these are SMEs – small and medium sized enterprises – that have been estimated in European studies to cause 64 per cent of environmental impact.

Given that there are huge implications for the world’s natural resources, such as that meeting UK electric car targets for 2050 would require nearly twice the current world annual cobalt production, governments worldwide are going to need many more crises to exploit in order to control our behaviour. 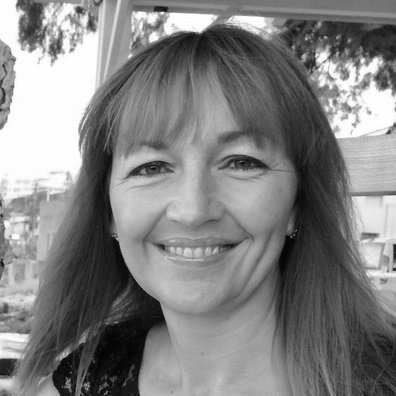