NewsPaperthe art of publishing
HomeNewsWanted: A party for Tories with a conscience
57

Wanted: A party for Tories with a conscience 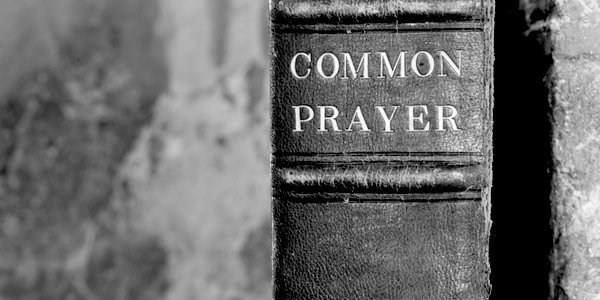 WITH the Labour Party almost certain to vote in the House of Commons tomorrow for the Government’s continuing Covid shutdown policy, it is vital for British democracy that those Conservative MPs with the moral courage to oppose the measure form a new parliamentary party.

Surely a functioning democracy needs a vigorous parliamentary opposition? Unless the pro-liberty, anti-lockdown Conservatives provide that, Britain will effectively be ruled by a one-party State with that continuing after the next General Election due in 2024. Unless a real political alternative emerges, Labour would be almost certain to win that election without having done their duty as Her Majesty’s Opposition and would have a free hand to take Britain more deeply under the rule of woke.

The obvious candidate to lead a new party in the House of Commons would be the Conservative MP for Broxbourne, Sir Charles Walker. His principled stand last week against the brutal treatment of an elderly woman by Metropolitan Police officers demonstrates that he is morally qualified to lead a parliamentary opposition to the lockdown regime.

What relationship should the new party have with Nigel Farage’s Reform UK Party? An electoral pact would make sense. But the new party should make clear that it is prepared to support only those Reform UK candidates who favour properly enforcing laws against drug abuse, including the use and sale of cannabis.

There are various explanations for the placid acceptance of lockdown ideology by the majority of the British public. Among them are surely the rapid de-Christianisation of this country during the 20th century and the decline of the traditional family since the 1960s. But one wonders whether the popularity of cannabis as a leisure drug, particularly amongst the middle classes, has also been a factor in making people more passive towards the growth of State control and accepting of neo-Marxist totalitarianism. Is not a doped-up society easier to push around?

Though I left the Church of England last year, I still treasure its historic liturgy in the Book of Common Prayer. This ‘Prayer for the High Court of Parliament, to be read during their session’ surely breathes the spirit of true patriotism and a Christian democratic resistance to the lockdown regime:

‘MOST gracious God, we humbly beseech thee, as for this Kingdom in general, so especially for the High Court of Parliament, under our most religious and gracious Queen at this time assembled: That thou wouldest be pleased to direct and prosper all their consultations to the advancement of thy glory, the good of thy Church, the safety, honour, and welfare of our Sovereign and her Dominions; that all things may be so ordered and settled by their endeavours, upon the best and surest foundations, that peace and happiness, truth and justice, religion and piety, may be established among us for all generations. These and all other necessaries, for them, for us, and thy whole Church, we humbly beg in the Name and Mediation of Jesus Christ our most blessed Lord and Saviour. Amen.’