NewsPaperthe art of publishing
HomeNewsWar in Europe, censorship and a cost of living crisis? It’s 1817...
103

War in Europe, censorship and a cost of living crisis? It’s 1817 all over again 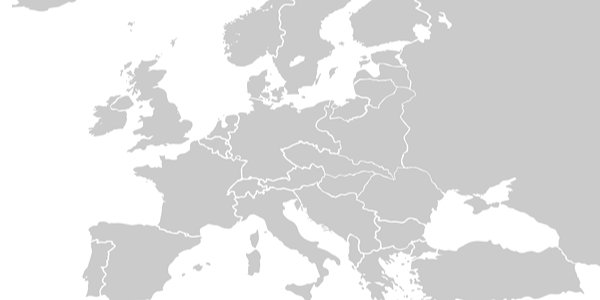 ON Wednesday Kathy Gyngell wrote in TCW about the totalitarian tendencies implicit in the proposed legislation outlined in the Queen’s Speech, in particular the Bill of Rights, Online Safety Bill and Public Order Bill.

The designs of the Government will give it more freedom to impose policies dictated by the World Health Organisation and the World Economic Forum.

There is an uncanny resonance with events in 1817. The economy had been devastated by a European war, the ruling class was frightened by a widespread belief that it was unfit for purpose, the clergy slavishly supported the establishment, a not universally admired prince stood in for the sovereign at the State Opening of Parliament and food price inflation was exacerbated by the passing of the Corn Laws, which protected the income of those who today would be regarded as members of the billionaire class.

The most prominent figure in the reform movement was William Cobbett. In 1816 he published a cheap edition of his established publication the Political Register, entitled the Address to Journeymen and Labourers. It proved to be enormously successful in communicating the call for peaceful reform to those previously discouraged from reading or hearing such thoughts.

The Address to Journeymen and Labourers was of course hated by the mainstream media (aka the Times), which declared: ‘It is a great evil of the present day, that such is the poverty of the more humble classes of the community so that if they do read, or know anything of public affairs, it must be in the cheaper forms: and hence they become the dupes to a certain extent, of the basest and most profligate of men.’

The continued covid disinformation and misinformation censorship of the last two years shows, beyond doubt, that today’s powers that be do not want you ‘dupes’ to be thinking critically about the approved narrative. The Online Safety Bill will help them to stop you being duped.

In January 1817 there was an incident involving the dissolute Prince George, the Prince Regent, on his return from the state opening of Parliament. It was alleged that Prince George had been shot at but no one claimed responsibility, and no one was arrested. However, the probably staged attack emboldened the Government to pass a Bill to suspend Habeas Corpus and declare public meetings illegal unless officially approved.

The recent pathetic and disruptive antics of the spoilt middle-class, brain-dead virtue signallers of Extinction Rebellion and their deranged cohorts have similarly given the Government an excuse, through its Public Order Bill, to give more powers to the authorities to prevent gatherings deemed to be inconvenient. How timely were these demonstrations of idiocy? The sponsored, pampered morons who glued their cheeks to the road whilst espousing their gibberish computer models have allowed the Government to claim justification for such legislation.

Fearing arrest from a vindictive government, Cobbett fled to the United States. I do hope our editor does not follow suit as the White House, acting in lockstep with the Brits and no doubt acting on orders from above, has announced the appointment of Nina Jankowicz, an expert in posting propaganda, as its new ‘Disinformation Tsar’.