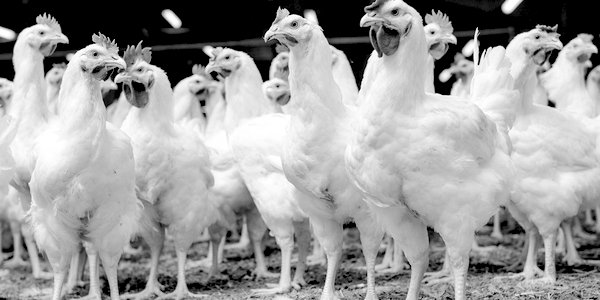 Dear readers of Conservative Woman, please enlighten me on the new panic that stalks the land, namely that ‘we’ will not able to pay for the care and pensions of the baby boomers?

I ask, dear readers, because I was under the impression that all of that was covered by the National Insurance scheme. All that money is just in a pot somewhere surely, waiting to be spent on the care of those who paid into said magical pot when they were working? As such I’m confused by calls from the likes of Lord Willetts that we should now look to taxing wealth, or increasing inheritance tax or overhauling council tax and just generally tax, tax, taxing boomers to pay for all of this? I am indeed perplexed.

Tell me it is not the case that the government spent that money paid into the magical pot on other things, and is now looking to use other people’s money – the National Insurance of the current working generations – to pay for the previous generation?

If so, then this sounds a lot like a Ponzi scheme. Please tell me that government after government have not been running one massive Ponzi scheme complete with a huge debt in order to buy votes, and trumpet their compassion over the fact that they love our NHS, the system that is the envy of the world, but not in fact affordable, and has poor health outcomes?

And do not tell me that my meagre National Insurance contributions are not in fact going into my own pot labelled LP00018 but are in fact being used to pay for the costs of those older than me, and if you listen to Lord Willetts, someone far more flash with the cash. Again, that sounds kind of well, dishonest, an ongoing Ponzi scheme, something akin to fraud.

So here we are, marching onwards to the cliff edge, following all the boomers with their hip ops, and Viagra, and pacemakers, over the edge to certain national economic suicide.

Well maybe that’s where the problems all started? Just doing a bit of blue sky thinking here, folks, that is all. Perhaps, our welfare state is just a tad too big, just a smidgen too large and on reflection our recent immigration levels coupled with the very generous welfare state including the NHS were not the greatest idea ever to pop into the head of Tony ‘Five Houses’ Blair.

Not to worry, though, we are told endlessly that all these new migrants (who I have no doubt are hard-working) have it all covered. Their taxes are going to cover all the boomers, and the generation behind them, as well as the migrants’ health and welfare needs and those of their children. And remember – as Douglas Murray is fond of saying – these migrants seem to come with a guarantee that they themselves will never age and instead can work for ever and ever. We can just plunder them and their kids for all the tax we want.

Gosh, I feel so much better now. They did have a plan after all, but it never, ever includes less governmental spending, or cutting back on entitlements. That – that – would be political suicide even if it is the right thing to do.

Please, answers below the line.

Share
Facebook
Twitter
WhatsApp
Email
Previous articleFaith schools are to be praised, not feared
Next articleChina’s no role model for the West – it’s a corrupt dictatorship