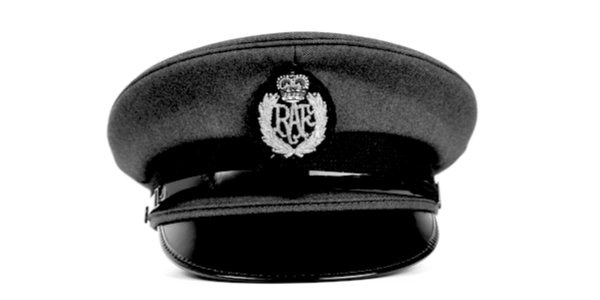 ROYAL Air Force engineer Sue Gray is the first woman to be appointed to a ‘three-star rank’; promoted to Air Marshal, she will become director-general of the Defence Safety Authority, ‘responsible for the regulation of health, safety and environmental protection’. We congratulate her. But does her promotion have to be about gender as the headline in yesterday’s Telegraph declares it is (‘As a woman, I felt I had to try harder, says new Air Marshal’)?

According to the report she says she has never been held back on account of being a woman in the Forces: ‘If anything, you get remembered – hopefully for the right reasons – because you do stand out’, adding: ‘When I first joined if you became pregnant you were automatically expected to leave. Well that’s all changed, quite rightly. We’ve moved with the times and these days we absolutely try our best to keep hold of talented individuals.’

She is also confident that the reason she has done well in the RAF is her ability, not because she’s a woman, adding: ‘If you speak to any highly successful woman, they don’t want to be treated differently, they just want to be respected for being good at what they do’, which in her case is considerable.

In the second Gulf war she was the Deputy Chief of Staff of the Joint Helicopter Force and led the engineering, administrative and logistic effort: ‘It was tough physically and mentally,’ she says, ‘but returning home with all personnel safe and equipment intact was the greatest reward.’

Despite having suffered no discrimination on the grounds of her sex, Air Marshal Gray adds the now compulsory justification of her promotion: that ‘the skill sets that women bring to the military are complementary’ in that this ‘allows teams to be less male’.

Since when was maleness a disadvantage to the armed forces? Added to their fears of gender inequality and diversity ‘under-representation’ must we now add that of ‘toxic masculinity’?

The Army top brass might do well to remember that historically our forces were thankfully sufficiently ‘toxic’ to protect us from our enemies. That was when such ‘character flaws’ were valued above ‘health, safety and environmental protection’. Still, pacifists will be pleased to know that promoting women will at last make war safe. So will our enemies.