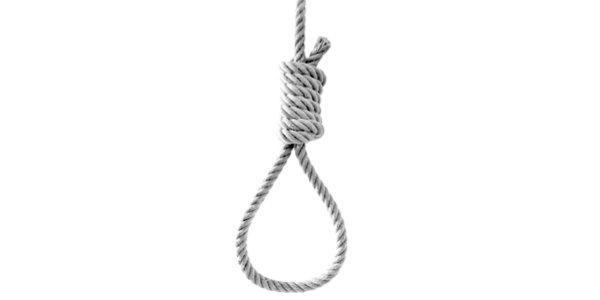 Within a few minutes last night, Parliament was at its best – and worst. Sadly, the worst was far worse than the best was best.

To start with the best, as May once again steered the good ship Tory on to an entirely foreseeable reef, her government became the first ever to be found in contempt of Parliament over its refusal to release the full legal advice relating to her wretched EU deal. Parliament did what it is supposed to do but rarely does – held a deeply morally corrupt government to account. If May or the front bench had an ounce of integrity, after such an abject humiliation they would all have resigned instantly. But of course they didn’t and they won’t.

Then Parliament voted for collective suicide. By passing Dominic Grieve’s amendment, it seems to have made a WTO Brexit – the default until now – all but impossible. Like many Brexiteers, I thought this was not a possible thing to do, but it appears I was wrong. Steve Baker, the former Department for Exiting the EU minister, was keen to point out yesterday that any such motions would not be legally binding; but politically, it would be very difficult for the government to carry on regardless, as explained here. Of course, all this is happening at feverish pace so maybe by the time you read this it will be a different story.

Consensus – and I stress again it is very early days – seems to be that this vote has put rocket boosters under the ‘Norway For Now’ option. However, this is likely to include some kind of customs union agreement with Brussels. It therefore combines many of the worst aspects of May’s deal with not ending freedom of movement – a blue touch-paper issue for many Brexiteers. Paradoxically it may therefore strengthen support for May’s disastrous deal. (A sudden thought – is this is why May has appeared so calm these last few days? Could she have known this was going to happen? She is so devious and dishonest that one cannot put it past her.)

Unless all the above is proved to be wrong, though, in the long term Parliament has surely destroyed itself. Even if by some miracle we ever repatriate our laws and truly take back control, it will never – and quite rightly – be trusted with the sovereignty and freedoms of the people again.