NewsPaperthe art of publishing
HomeLaura PerrinsWhat is Atheism for Kids all about? God knows
831

What is Atheism for Kids all about? God knows 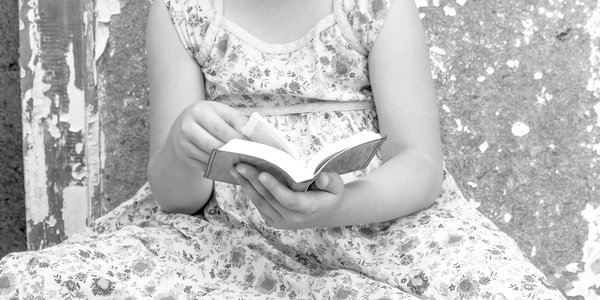 Richard Dawkins, atheist evangelist, is working on two new books, Atheism for Children which will be illustrated (!) and Outgrowing God, atheism for teenagers. I know, I can feel your excitement.

Quite what will be in these books, God only knows. Atheism is that odd faith that says there is no God, so perhaps the pages will be blank to reflect the emptiness of it all, the sheer nothingness of this belief that maintains life came from non-life, organisation came out of chaos, consciousness came out of non-consciousness and reason came out of irrationality. Indeed, they will make spiffing Christmas gifts, not that any of the young recipients should be celebrating Christmas and all its traditions that mark the birth of Christ.

One can only guess at what kind of values these two delightful books will attempt to impart to the next generation. It certainly will not be the cardinal values of prudence, temperance, justice and fortitude, for we know these are all hogwash. Of course, many atheists display these virtues in abundance, often to a greater extent than some Christians, but this is because these people continue to live off the last remnants of a Christian society. But the kind of atheist that tries to evangelise the youth into a philosophy of nothingness, a philosophy that says that in the end all that matters are your genes and their survival, is not showing prudence.

If such an atheist were prudent, he might stop to think just what his mission to turn all away from God will achieve? What is the most likely outcome of this crusade, given experience and human nature? Prudence demands considering what the most realistic outcome will be, not the outcome you most desire (which seems to be a group of almost robot-like humans), but the most likely outcome in the current environment. If Dawkins did give some thought to this he would know, being a scientist, that nature hates a vacuum and if Christianity is destroyed perhaps, just perhaps, something a little harder, something that is not big on tolerating the non-believer, will emerge in its place.

The remaining theological virtues such as faith, hope and charity, also get binned, we assume. Yes, this project promises to be an inspiring book for children – out with ‘love your neighbour as yourself’ and in with . . . well, we don’t know what.

I can see all the parents just rushing to purchase these titles that will give their kids a solid foundation in life, a life that is ultimately just a random, random accident and has no greater purpose than enjoying yourself, as some slogan on the side of a bus once told me. The idea that there is no greater love than laying down your life for your friend is, according to atheism, an idea for idiots.

These books are exactly what the youth need right now. They come at a time when more than 70,000 teenagers under the age of 18 and almost 2,000 children of primary school age use antidepressants, according to the Times. Overall NHS data obtained by the Times reveals that one in six adults in England used antidepressants last year, an increase of almost half a million since 2015. So, yes, you can lecture me on the difference between causation and correlation, but overall we can see the move to a post-Christian society is going well.

So the kids are in for a treat. Perhaps Dawkins will finish off the collection with a book addressed to children with Down’s syndrome explaining to them why their parents should have aborted them ‘if they had a choice’. More life-affirming inspiration from our courageous atheist-in-chief. You heard it here first.

Finally, if you want something more for your kids than atheism, I use this website for children’s books.