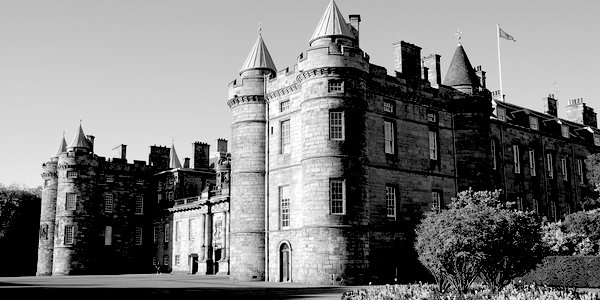 A CALL to change parliamentary practice in Scotland has been made by Scottish Conservatives because shamed former finance secretary Derek Mackay continues to collect his £64,470 salary despite not appearing in Holyrood or attending constituency surgeries since February 5. He quit his cabinet post on that date after it was revealed that he had sent 270 social media messages to a 16-year-old boy.

This is shocking enough, but he could receive a £50,000 resettlement grant on the grounds of ill-health.

The UK parliament has covered this situation via the recall process whereby voters can remove an MP who is perceived to be unsuitable for office outside the scheduled election dates if ten per cent of them sign a recall petition.

This was used in the case of Peterborough MP Fiona Onasanya, who was jailed for three months for perverting the course of justice. Some 27.6 per cent of constituents signed the petition.

The Recall of MPs Act 2015 came into force in March 2016 but the Scottish parliament stubbornly refused to introduce the system. If it had been implemented and Derek Mackay had been deselected, the Scottish taxpayers would not have been burdened with a cost of roughly £80,000 and counting.

Did the SNP government refuse to do this because it was a Westminster initiative – or did they fear that many MSPs would lose their jobs under the ‘unsuitability for office’ clause?